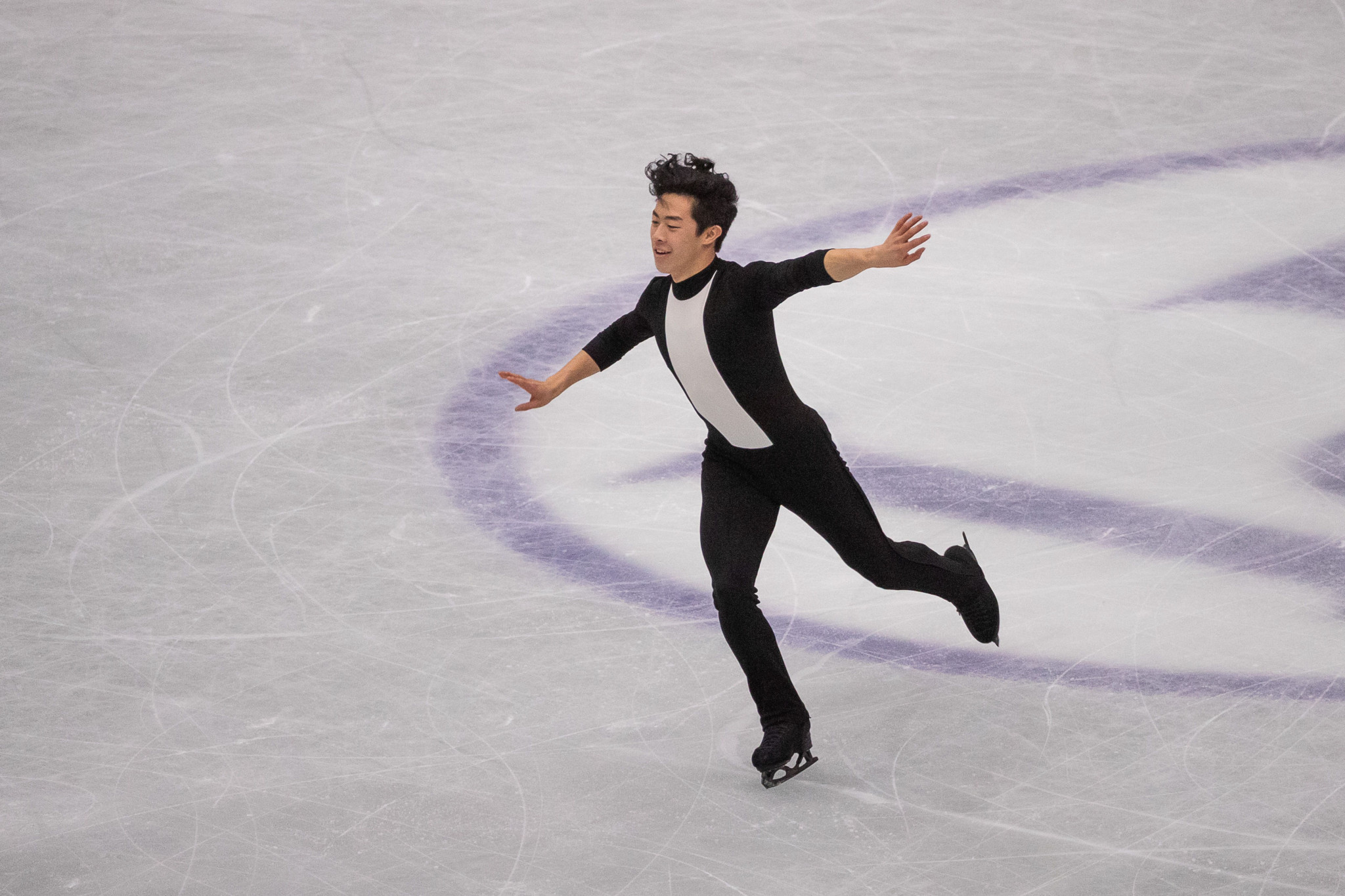 The United States' two-time world champion scored 196.38 points in the men's free skating event to take his total to 299.09, topping the podium at the Orleans Arena.

"I'm stepping on the right foot right now," he said, as reported by the Olympic Channel.

"Of course, things always change as the season goes on but I can use this as a confidence booster for the rest of the season."

Compatriot Jason Brown finished with the silver medal on 255.09 points and Dmitri Aliev of Russia received bronze with 253.55.

There was another medal for the hosts in the women's event through Bradie Tennell, who scored 216.14 points to come second.

The winner was Russia's Anna Shcherbakova with 227.76 points, with team-mate Elizaveta Tuktamysheva completing the podium with 205.97.

Cheng Peng and and Yang Jin of China triumphed in the pairs competition with 200.89 points, followed by Daria Pavliuchenko and Denis Khodykin of Russia on 196.98.

The bronze went medal to Haven Denny and Brandon Frazier of the US with 192.70 points.

Madison Hubbell and Zachary Donohue concluded a successful day for America with gold in the ice pairs event, scoring a total of 209.55 points to win and claiming their 11th consecutive Skate America title.

In second was Alexandra Stepanova and Ivan Bukin of Russia with 206.57 points.

The competition was the curtain-raiser for the International Skating Union Grand Prix of Figure Skating season, with skaters bidding to earn enough points over the course of the season to qualify for the Grand Final in Italian city Turin between December 5 and 8.

The next stop is due to be Skate Canada in Kelowna, taking place from next Friday (October 25).