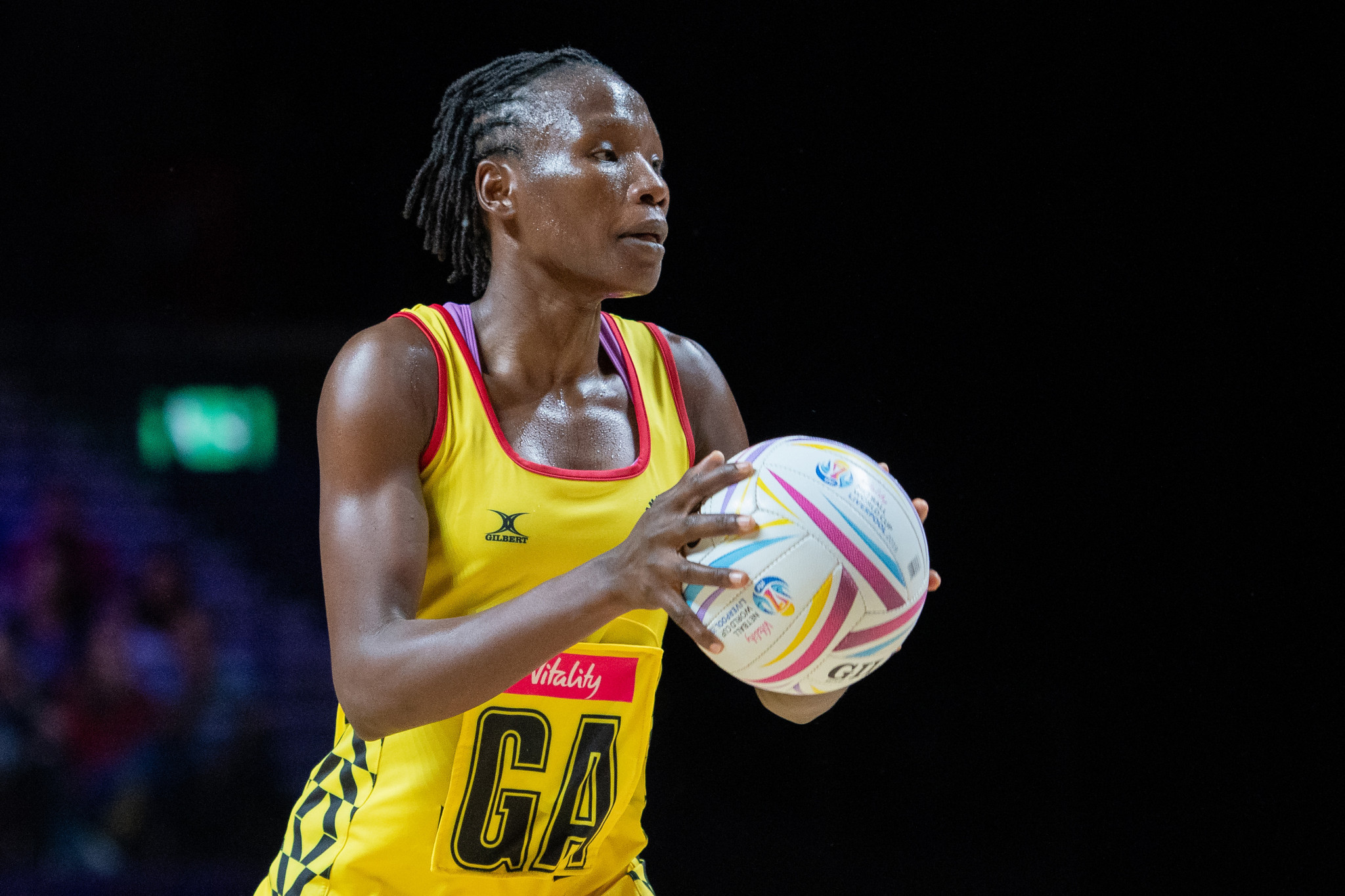 Uganda began their title defence of the Africa Netball Cup with a comfortable victory over Zambia.

Having triumphed in both 2017 and 2018, Uganda are aiming for a third consecutive title.

They recorded a 67-33 victory over Zambia at Belleville Velodrome.

Hosts South Africa then earned their third successive win of the tournament, easing past Zimbabwe 69-39.

They were not as fortunate in the second, however, suffering a heavy 72-34 defeat to Malawi.

Zimbabwe are scheduled to play Kenya and Lesotho, while Zambia meet Malawi.