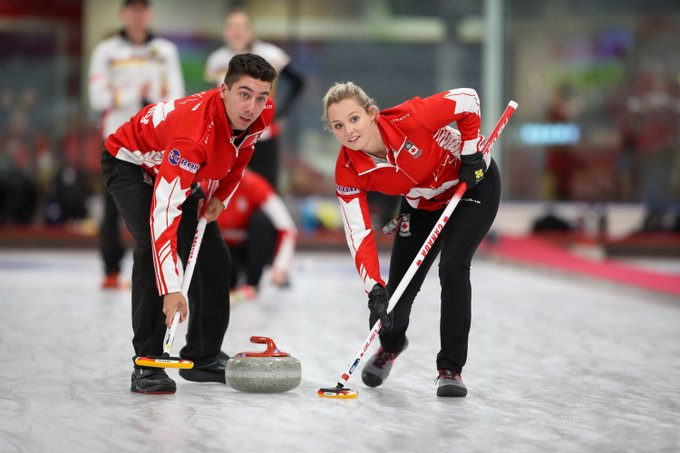 Canada retained their World Mixed Curling Championship title with victory over Germany in the final in Aberdeen.

The Canadian rink, skipped by Colin Kurz, earned a narrow 6-5 win in the gold medal match at Curl Aberdeen.

A tense contest sparked into life when Canada established a 4-1 lead after scoring three in the fifth end.

But Germany, led by Andy Kapp, fought back with three of their own in the sixth end to level the match 4-4.

Germany went ahead for the first time in the match with a single score in the seventh to edge towards victory.

Canada held their nerve, however, scoring two in the eighth and final end to snatch a dramatic win.

The triumph for Kurz's rink ensured the World Mixed Championship crown remained in Canada after Mike Anderson's side won the title on home soil last year.

Norway earned the bronze medal after they overcame South Korea by the same scoreline on a tense day of finals in the Scottish city.

Canada beat Norway 6-5 to book their place in the final, while Germany defeated South Korea 6-4.