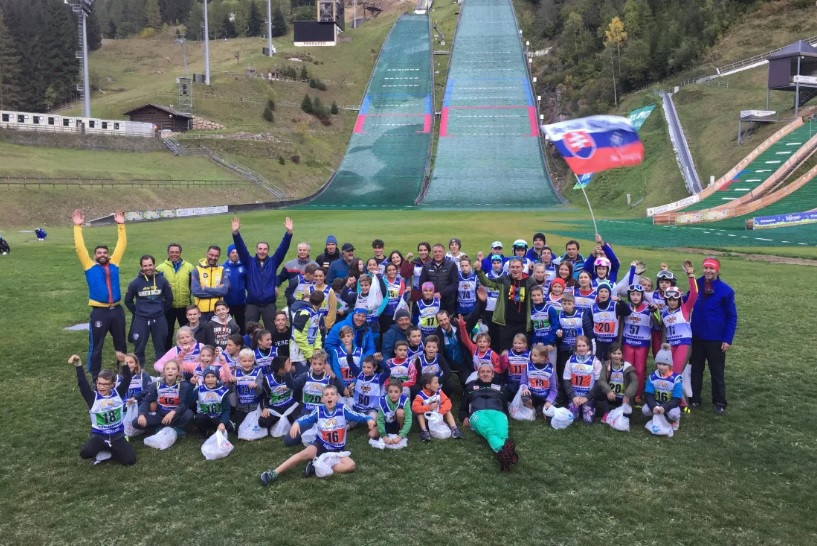 The camp took place at the Predazzo venue which is due to host the two sports at the 2026 Winter Olympic Games.

A total of 15 coaches were also in attendance, alongside five members of the FIS development camp staff.

Participants at the camp had the chance to train on all five ski jumping hills located at the venue.

They were were able jump in two sessions each day and used the opportunity to build their personal "Olympic dream" for Milan Cortina d'Ampezzo 2026.

Coaches benefited from several seminars held during the event, which focused on topics including equipment for ski jumping, acrobatics and development of an organised system for National Ski Associations.