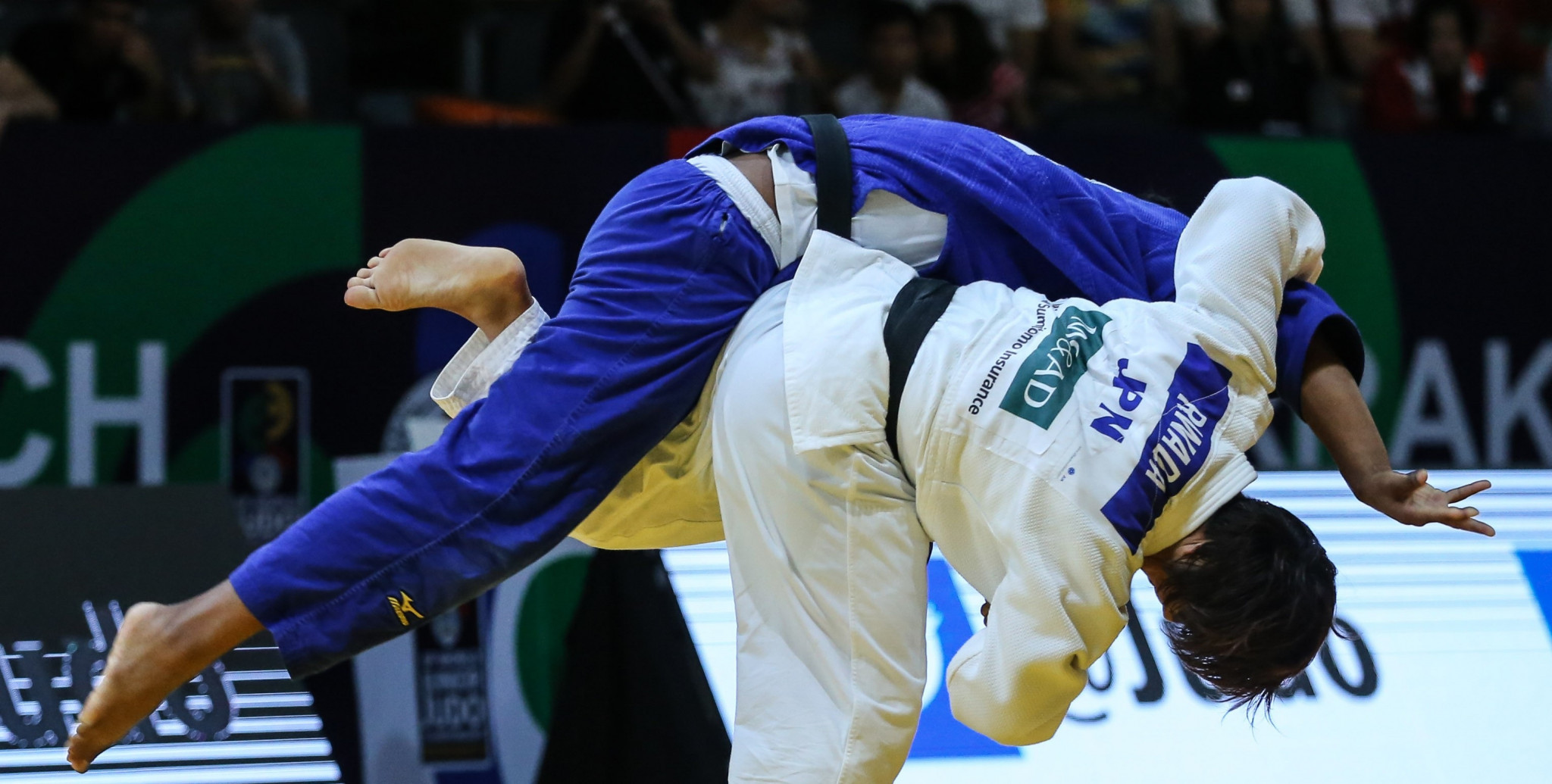 There was also success for Japan in the women's over-78kg and men's over-100kg categories, through Ruri Takahashi and Sosuke Matsumura, respectively.

Rounding off the women's over-78kg podium were France's Tahina Durand and The Netherlands' Marit Kamps.

Georgia came closest to matching that tally with three, while Brazil, Hungary, Mongolia, Russia and Tajikistan had one winner each.

Medals will be awarded in the mixed team event.