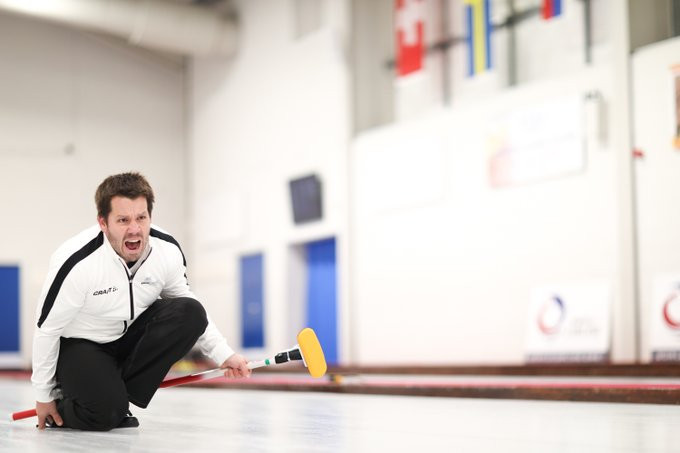 Holders Canada progressed to the semi-finals of the World Mixed Curling Championships in Aberdeen on a day when hosts Scotland suffered elimination.

The Canadians' 6-4 win over Denmark in the quarter-finals followed a 9-4 victory over Sweden in the last 16 at Curl Aberdeen.

Awaiting the Canadians in the last four are Norway, who beat Slovakia 9-1 and Hungary 9-6.

The other semi-final pits South Korea against Germany.

South Korea defeated Russia 9-1 before overcoming Switzerland 6-3, while Germany backed up a 5-3 win over Poland by downing hosts Scotland 9-7.

The semi-finals and medal matches are due to take place tomorrow.