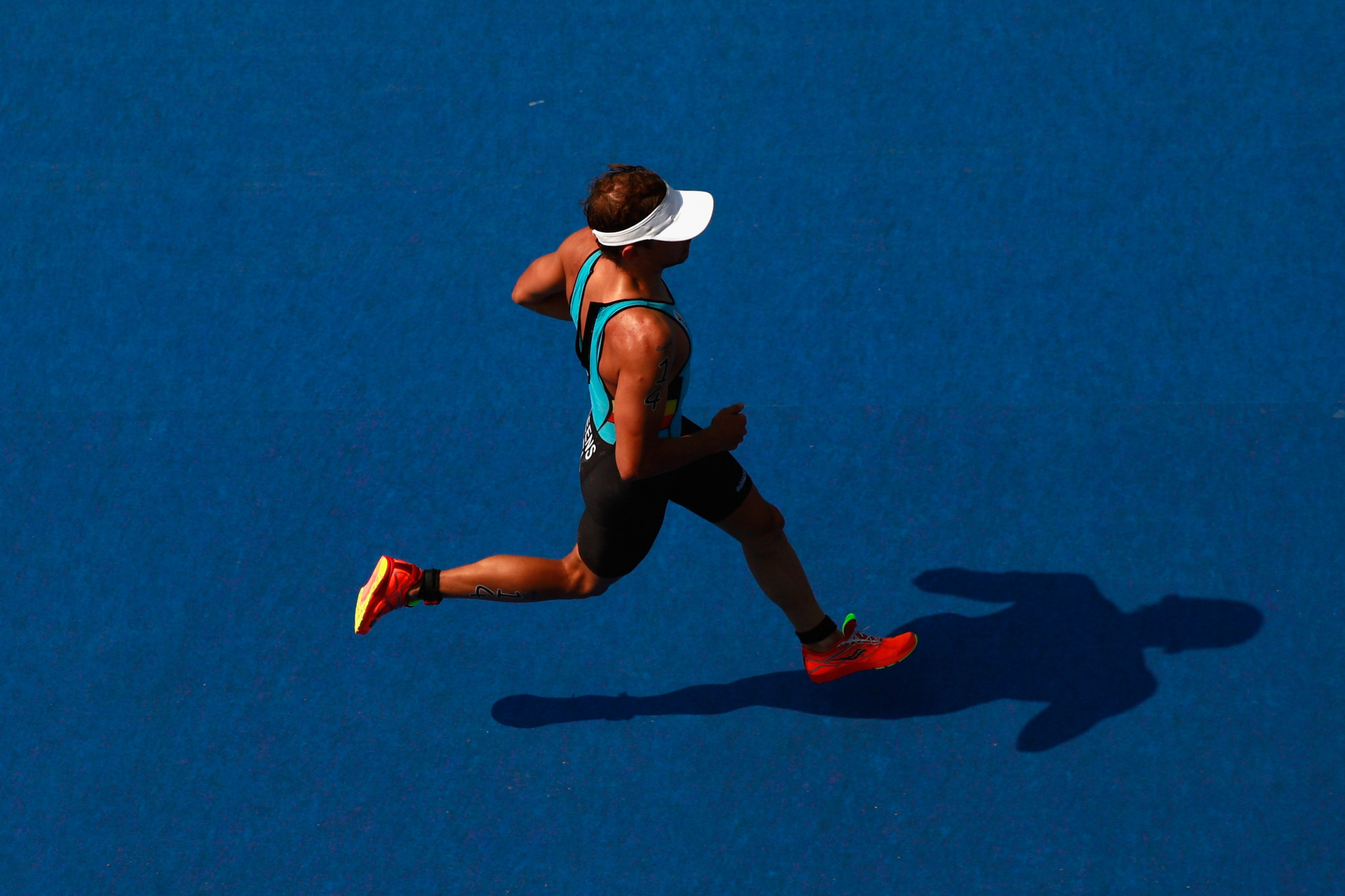 The South Korean city is the 14th stop on the World Cup circuit, with four remaining this year.

Geens is among a field of 66 athletes in the men's race, in a sprint distance format.

The Belgian has impressed so far this season, claiming his first World Triathlon Series victory in Montreal before receiving bronze at the Series event in Hamburg.

Contending with Geens will be Matthew McElroy and Eli Hemming of the United States, as well as Portugal's Joao Pereira.

McElroy finished with a bronze medal in the Nur-Sultan World Cup and a silver in the Series race in Leeds.

In the women's competition, Vittoria Lopes of Brazil is the top seed, having earned silver at the Lima 2019 Pan American Games in August and coming fourth in the Tokyo ITU World Triathlon Olympic qualification event.

Her compatriot and Pan American Games champion, Luisa Batista, will be one of her main opponents.

Another will be Vendula Frintova of the Czech Republic, winner of the Karlovy Vary World Cup.

She joins Lopes and Batista along with 60 other female participants.

Both races are tomorrow.