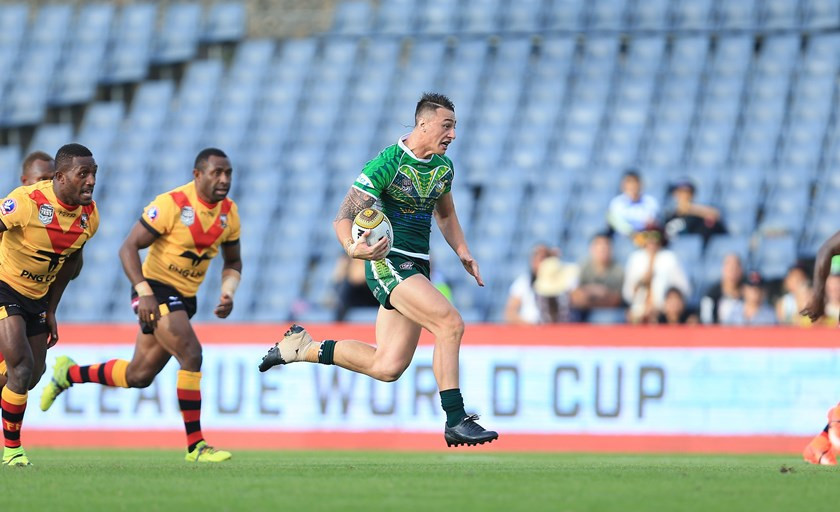 The islanders face the United States in Jacksonville on November 16 and the 9s tournament offers coach Tony Iro an ideal warm-up.

Action gets underway across three pools tomorrow as 12 teams do battle at Bankwest Stadium in New South Wales.

Also in their pool are Fiji and Samoa.

Pool B will get the tournament started with France taking on Lebanon, before England and Wales clash later in the day.

In a quirky first for the tournament, the goalposts will light up every time a score is recorded.

The top two teams in Pool A and the winners of pools B and C will contest the semi-finals and final on Saturday (October 19).

The top two in the women's pool will go forward to the World Cup final on Saturday.