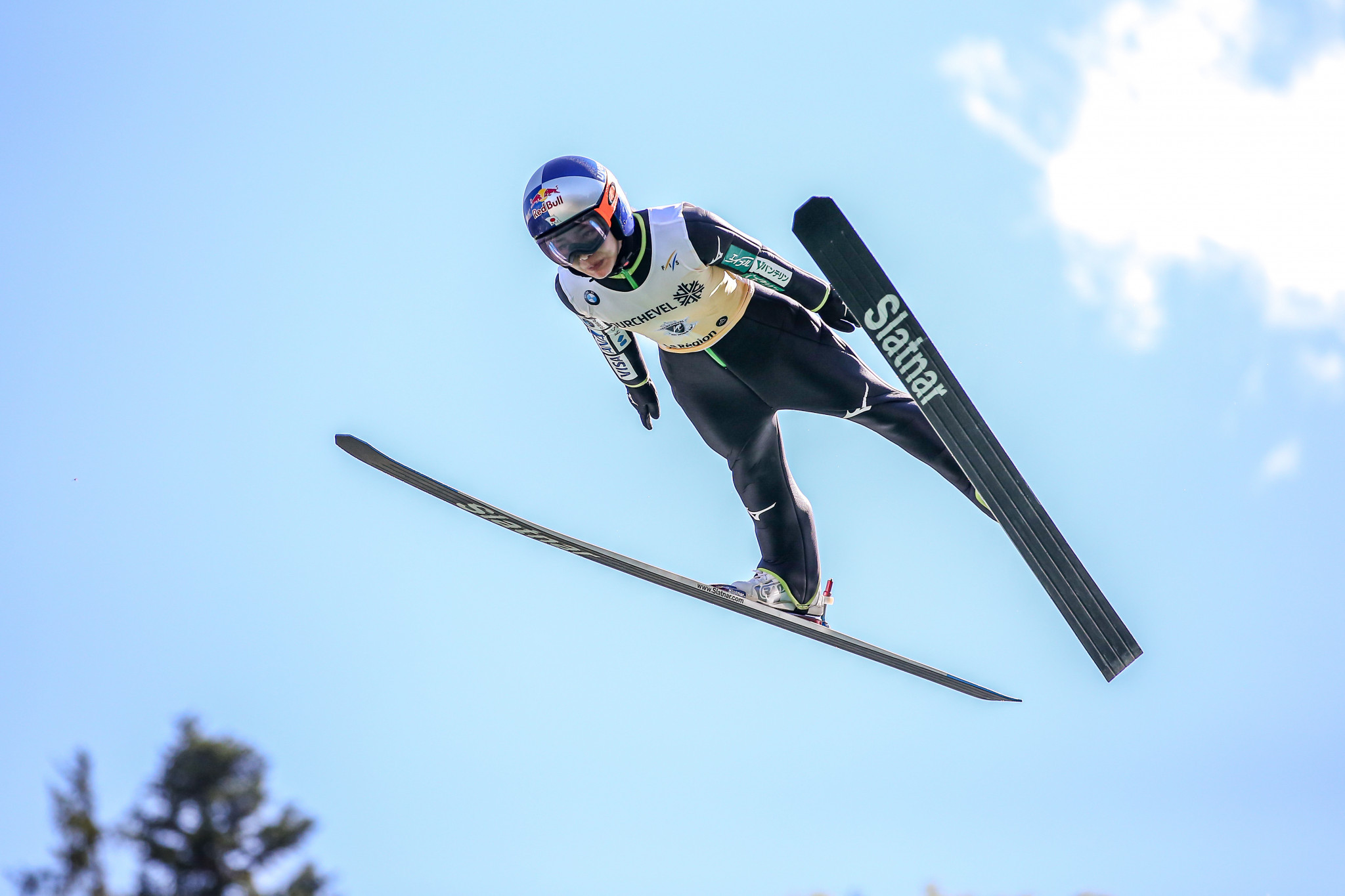 A new academic study has come to the conclusion that injuries among elite female ski jumpers, resulting in time loss from training and competition, are sustained on hills and that poor weather conditions could be a risk factor.

The objective of the study, published in the British Journal of Sports Medicine and created by former Norwegian ski jumper Oleane Marthea Rebne Stenseth along with three colleagues, was to describe the incidence, type, aetiology and severity of injuries sustained by International Ski Federation (FIS) World Cup-level female ski jumpers.

The study was supported by the FIS Ski Jumping and Medical Committees, as well as FIS women's ski jumping race director Chika Yoshida.

In total, 83 active female ski jumpers were invited to take part in the study.

Sixty-nine athletes consented to participate, and in-season injury data was gathered for 67 athletes.

Regarding the injury risk relative to jump distance, most injuries occurred during jumps that were shorter than the hill size.

Jumping distances are reduced for women compared to men due to concern for increased injury risk, but the present study suggests longer jumps and larger hill size may not be associated with more injuries.

"This is the first study to describe the epidemiology of women's ski jumping injuries and it will be important to continue high-quality injury surveillance for several seasons," FIS said.