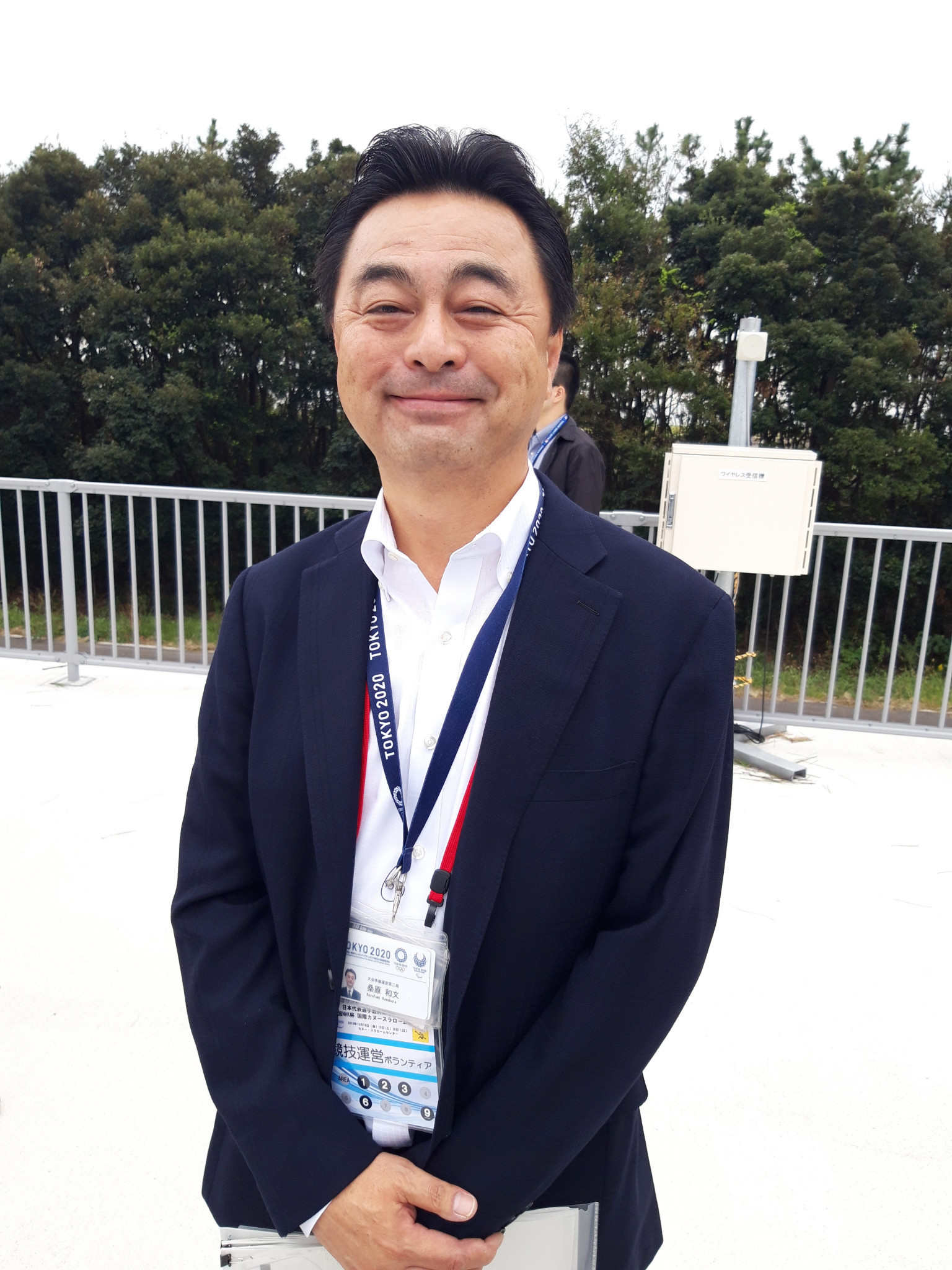 The development of the Kasai Canoe Slalom Centre on the outskirts of Tokyo can have a key role in the sport's development in Japan, according to venue manager Kazufumi Kuwabara.

The purpose-built centre will host canoe slalom at the Olympic Games between July 26 to 31 next year.

Kuwabara said the Olympic legacy venue would bring canoeing to the public in a way it never has before.

"It is the first ever man-made course in Japan," Kuwabara said, briefing media on Olympic Games preparations.

"Usually, up until now, we have to use natural rivers in the mountains which can be very restrictive for fans.

"For fans and athletes now, we have a facility.

"In my opinion it will help with the development of canoeing in Japan and it brings it closer to the public."

The canoe slalom course, which is 200 metres in length and has a height differential of 4.5m from start to finish, complies with International Canoe Federation and Japan Canoe Federation guidelines.

Temporary seating will house up to 7,500 fans.

The venue is up and running and will host the NHK Cup Canoe Slalom competition this weekend before a test event on October 25 to 26, when technical aspects of the course will go under the spotlight.

Kuwabara explained an administration building was still under construction and said it should be completed by December, while the venue media centre is also nearing completion.

He added: "The field of play was completed in July and the man-made course follows a similar concept used in Rio de Janeiro in 2016.

"The volume of water and its intensity can be adjusted which means we are able to level the playing field for all athletes."

An Olympic legacy venue, Kasai Canoe Slalom Centre will remain in use after the Games for watersports and rafting for local residents and the general public.

Kuwabara said the site's proximity to the Kasai Rinkai Park, an amusement park which brings in three million visitors annually, meant it offered great venue for all the family to enjoy.

Earlier in the day, the venue tour stopped at Makuhari Messe, home to taekwondo and fencing competitions for the Olympics, as well as sitting volleyball and goalball during the Paralympics.

The Olympics will see the venue being used for sports action for the first time.