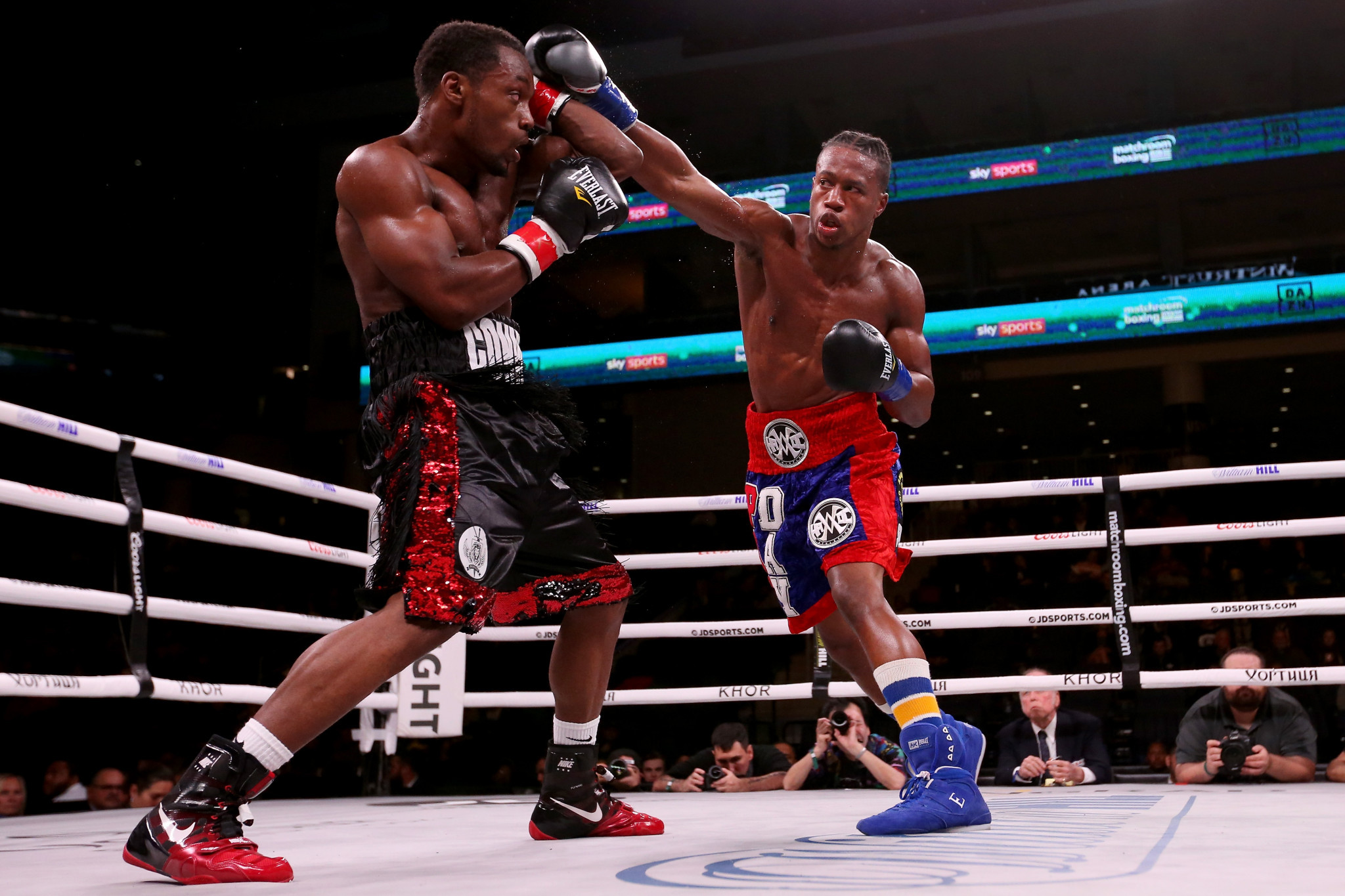 American boxer Patrick Day has died, age 27, after suffering a brain injury during a super welterweight bout against Charles Conwell in Chicago.

Day was carried from the ring unconscious on Saturday (October 12) night and taken to the Northwestern Memorial Hospital.

Promoter Lou DiBella confirmed that Day had died from a traumatic brain injury after falling into a coma after a 10th-round knockout.

"He was surrounded by his family, close friends and members of his boxing team, including his mentor, friend and trainer Joe Higgins," DiBella said in a statement.

"On behalf of Patrick's family, team, and those closest to him, we are grateful for the prayers, expressions of support and outpouring of love for Pat that have been so obvious since his injury."

Day had been a reserve for the 2012 US Olympic team and won the New York Golden Gloves and two national titles as an amateur.

Conwell, an Olympian at Rio 2016, had posted a message to his opponent on social media.

"If I could take it all back, I would.

"No one deserves this to happen to them.

"I replay the fight over and over in my head thinking what if this never happened and why did it happen to you."