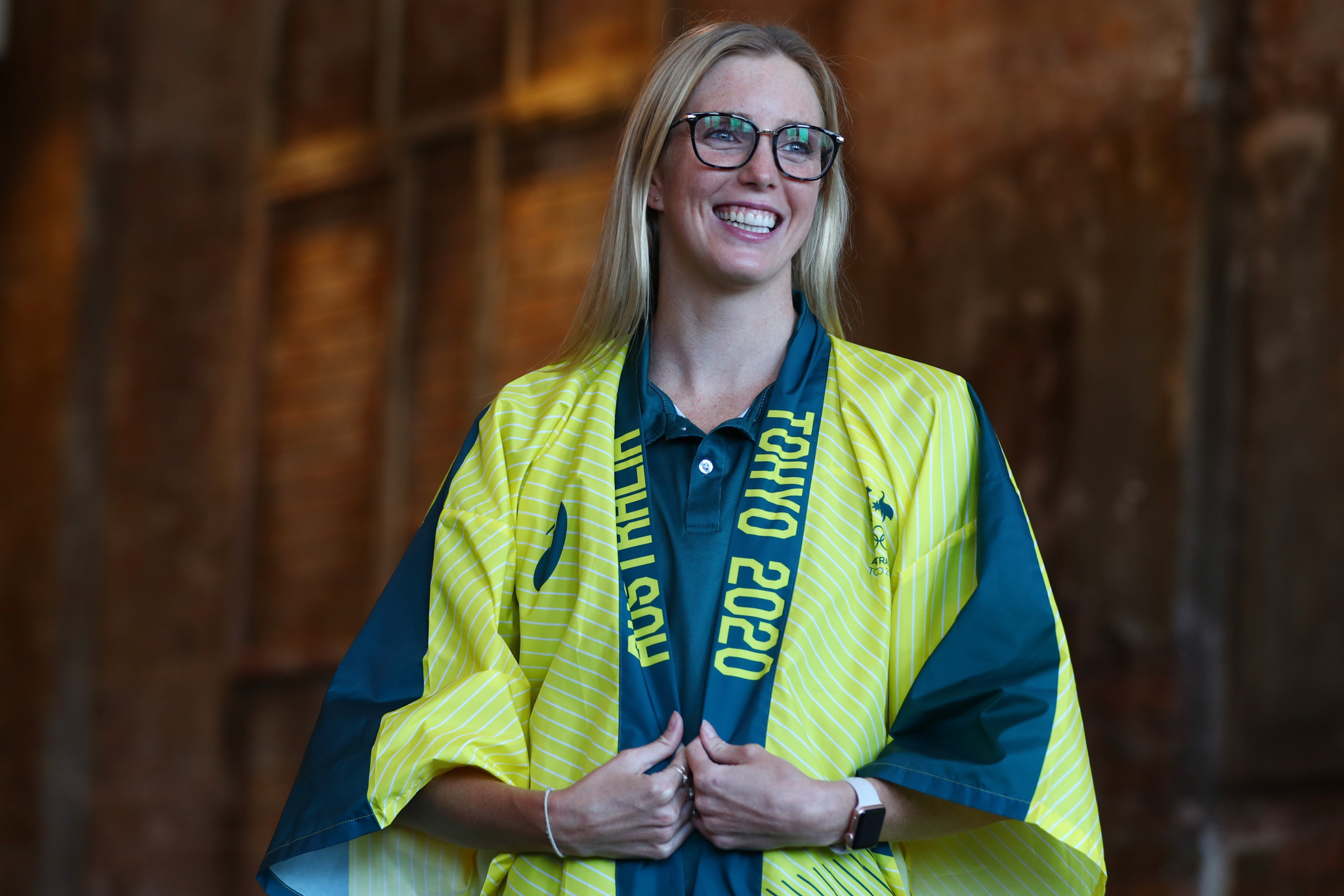 Swimmer Kareena Lee has been announced as the fourth member of Australia's team selected for the Tokyo 2020 Olympic Games.

Lee will make her Olympic debut in Japan's capital in the women’s 10 kilometres marathon event at Odaiba Marine Park.

The 25-year-old, who finished seventh at the Gwangju 2019 World Aquatics Championships in July to earn a quota spot, was nominated by Swimming Australia and officially selected by the Australian Olympic Committee.

"It is fantastic to officially announce Kareena to her first Australian Olympic team," he said.

"This is a day to celebrate a remarkable achievement, not just for Kareena, but her entire support crew of family, friends, coaches, team mates and Swimming Australia who contributed to this milestone.

"Kareena has performed to such a high level on the global stage, including seventh at July's World Championships, silver in February's Marathon Swimming World Cup in Doha and taking her first 10 kilometre national title in January 2019 [in Adelaide].

"I look forward to following Kareena's performances in the upcoming season as she builds towards Tokyo 2020."

After narrowly missing out on the Rio 2016 Olympics, Lee is elated at her selection.

"When I qualified at the Worlds, the first kind of emotion I had was relief," she said.

"Now I think about it, I'm just so excited.

"It's something I’ve wanted since I was a little girl - I'm just really happy."

Lee added: "After just missing out on Rio I wasn't too sure if I was going to continue the sport.

"I had a bit of a break and a long think about it, and I knew I wouldn't be happy within myself if I left the sport.

"My heart was still in it and I really didn't want to leave on a low, so I knuckled down and I trained very, very hard.

Marathon swimming made its Olympic debut at Beijing 2008, with just seconds often splitting the top competitors, despite almost two hours of racing.

"I think everyone's goal is to get on the podium at Tokyo," Lee said.

"That would be the absolute dream, especially as it's something Australia hasn’t done yet, but with everyone in this event so close on that finish line, it can really be anyone's race."

Being one of the first athletes selected on Australia's team for Tokyo 2020 means Lee has nine months to plan.

"It's really amazing being selected this far out - it allows me to narrow the focus to just the Olympics now," she said.

"I don't have to worry about qualifying close to the event, so I will just concentrate on training and selecting races I want to focus on without the extra pressure."

"Kareena's selection on the Olympic team is the start of a very exciting year for swimming," she said.

"All of us at Swimming Australia congratulate Kareena and wish her all the best in her preparation for the Games."

Lee is just the fourth of an expected 480 athletes set to be selected for Australia at Tokyo 2020.

Further opportunities for Australian marathon swimmers to qualify will come at the International Swimming Federation Olympic Marathon Swimming Qualifying event in Japanese city Fukuoka in May 2020.