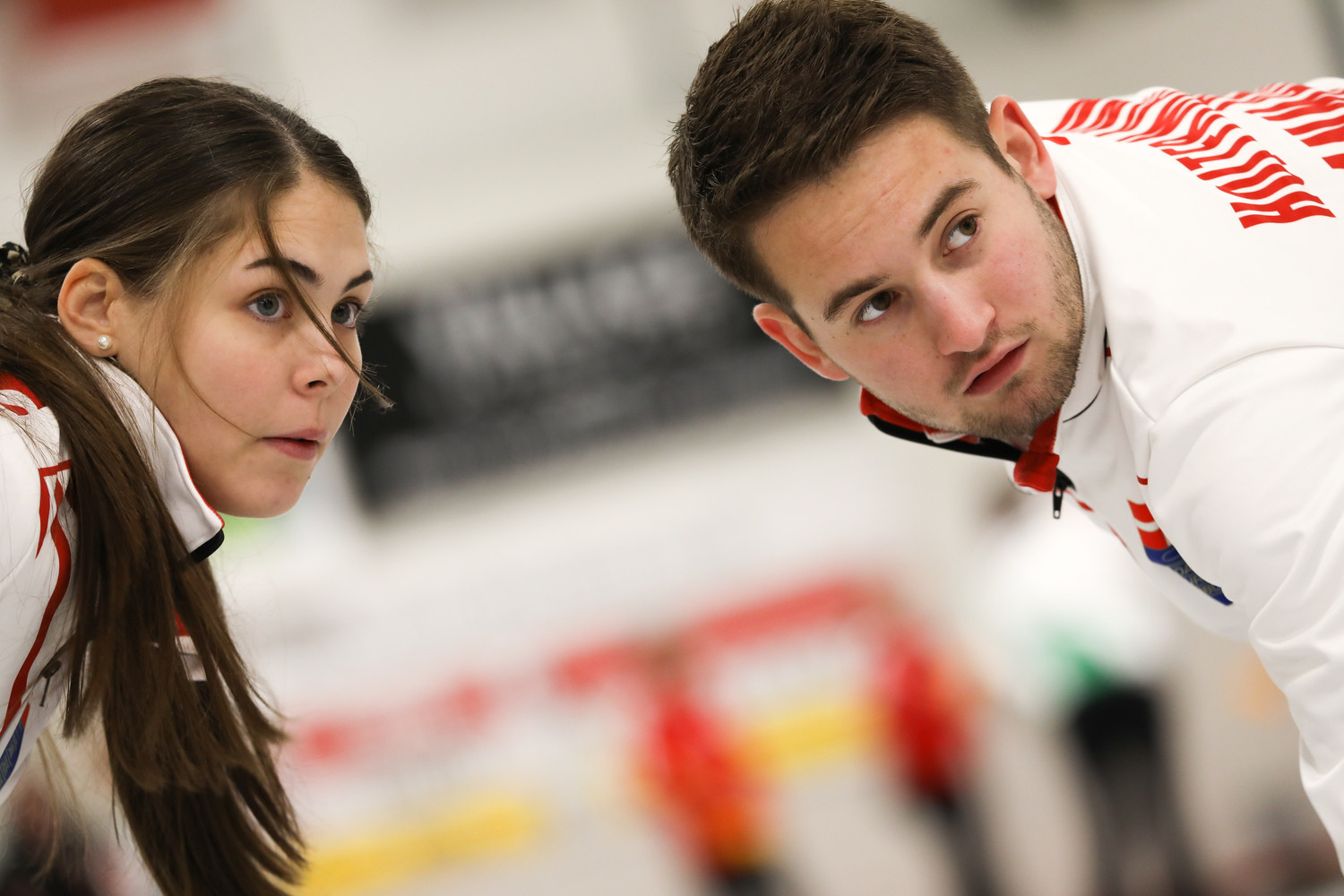 Czech Republic, Denmark and Norway all won today to remain tied for first place in Group B at the World Mixed Curling Championship in Aberdeen, with the Danes having claimed a playoff spot.

It means all three teams have a record of five wins and one loss going into the last day of round-robin action tomorrow, when Denmark are due to play Czech Republic and Norway go up against Wales.

Although Denmark have secured a playoff place, Czech Republic and Norway have still yet to do so with a mixed head-to-head ranking.

Today's other match in Group B saw Poland beat New Zealand 12-1 to move into fourth place outright, ahead of Wales.

Defending champions Canada became the first team to qualify from Group A after making it five wins out of five by thumping Nigeria 15-1.

They were followed in qualifying by Germany, who defeated Estonia 6-4 and Nigeria 21-1.

Slovakia are third having overcome Hong Kong 6-5 and Belarus 5-4.

Spain have qualified from Group C after extending their winning start to five matches by defeating Latvia 9-3.

Also progressing to the play-offs today were Hungary and the United States, both of whom sit on five victories and one loss.

Hungary overcame Australia 6-5, while the US registered a 7-6 win over Kazakhstan.

Kazakhstan are joint fourth with Sweden, 10-2 victors at the expense of Brazil.

Scotland and Ireland have both qualified from Group D, with the former beating Slovenia 8-6 and the latter defeating Luxembourg 10-2 today.

Russia and Switzerland, meanwhile, have qualified from Group E.

The Russians made it six wins out of six by defeating Finland 7-5, while Switzerland remain on one loss from six after overcoming Austria 7-2.

Austria also suffered a 9-2 defeat to South Korea, who are third with four wins and two losses.

Belgium remain winless after losing 10-2 against France and 13-1 against England.

Knockout matches are due to start on Friday (October 18) following the conclusion of group matches tomorrow.

The medal matches are scheduled to bring the tournament to a close on Saturday (October 19).