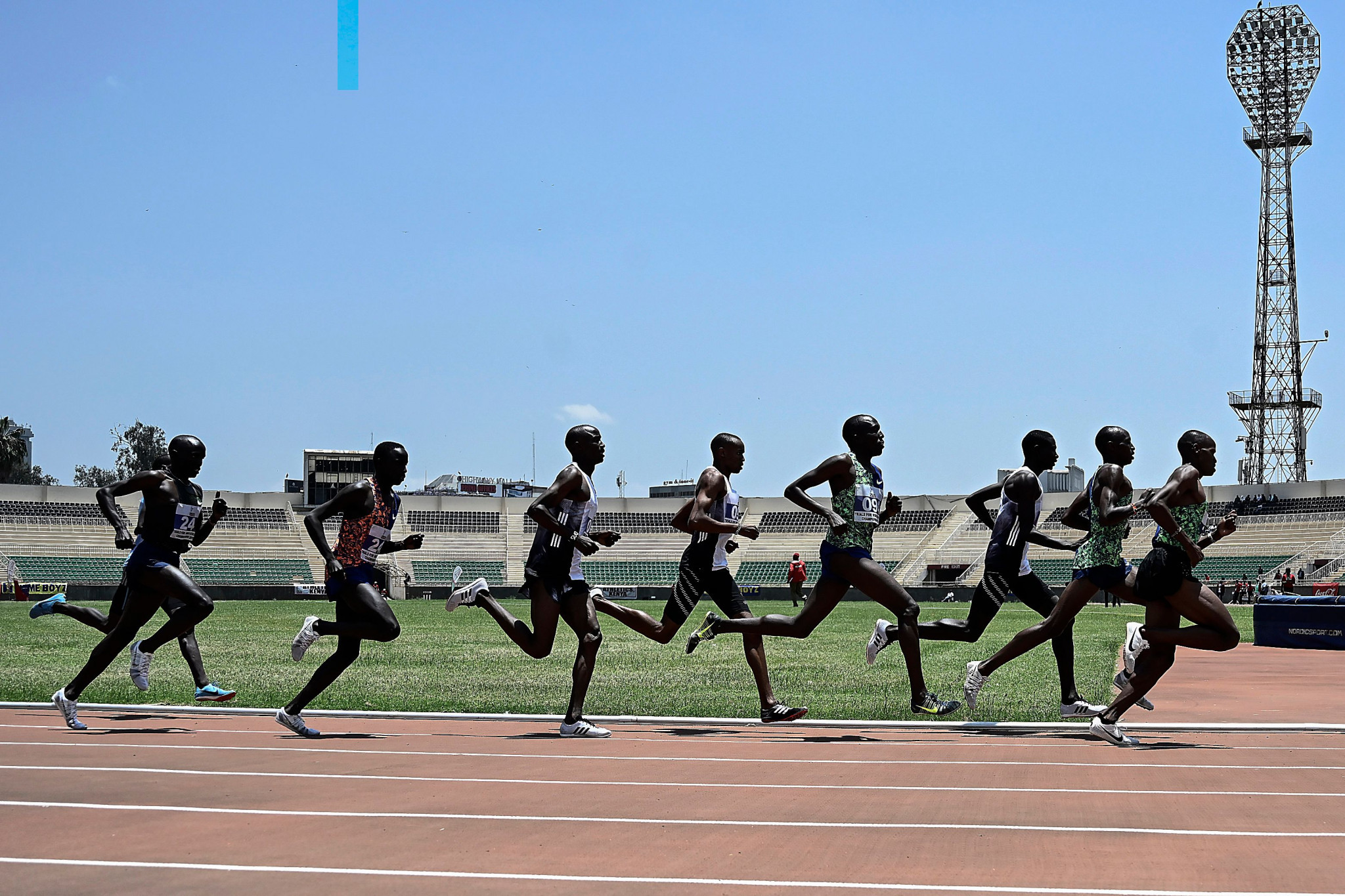 Kurume City in Japan has been identified as the training camp for Kenya's track and field athletes ahead of the Tokyo 2020 Games.

Kenya's National Olympic Committee (NOCK), in conjunction with Athletics Kenya (AK), said the weather conditions in Kurume will favour athletes in the build-up to the Games.

Kurume City is located in Kyushu, the most southerly island in Japan, about 1,000 kilometres south west of Tokyo, which is on the main Honshu island.

The journey between the two locations can be made by train, taking around six hours on the Shinkansen service.

Training bases for other sports will be communicated in due course according to NOCK.

AK have presented a schedule of their build-up towards the Summer Games, which includes a review of results from the International Association of Athletics Federations World Championships in Doha, as well as putting together a clear strategy for the Tokyo 2020 Games.

"Athletics Kenya appreciates deeply the gesture by NOCK to carry out consultations towards the preparations with key stakeholders in the Olympics like ourselves," Tuwei said.

Tergat himself added: "The Doha results have come appropriately, especially as we approach Mashujaa Day celebrations and these are, indeed, our heroes and heroines.