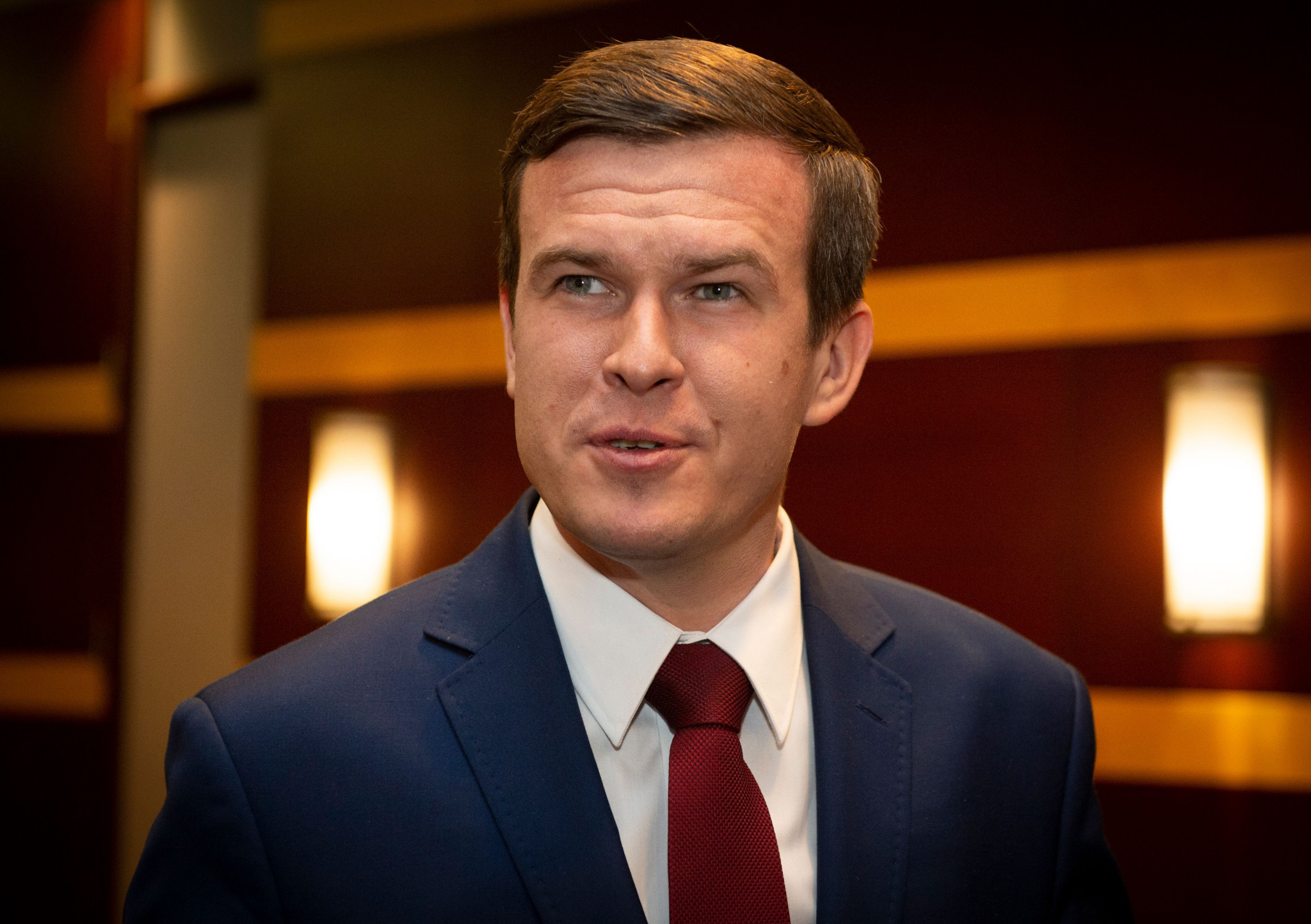 British Paralympic silver medallist Ali Jawad has warned Witold Bańka he will have failed as President of the World Anti-Doping Agency (WADA) if athletes are not granted increased representation during his tenure at the helm.

Jawad, an outspoken critic of WADA during the fallout from the Russian doping scandal, is among those to have called for athletes to be given a greater say in the decision-making process at the global anti-doping watchdog.

A working group has been established to look into how athletes can be better represented at WADA, with a view to putting a proposal forward to the organisation.

It was set up after a package of governance reforms approved by WADA last year did not include adding additional athletes onto the Foundation Board and Executive Committee.

WADA Athlete Committee chairperson Beckie Scott attends Executive Committee meetings but is not entitled to a vote - something Jawad and others are hoping to change.

How exactly this is implemented and the representative to be given the vote remains unclear, however.

There are four IOC Athletes' Commission representatives on the Foundation Board.

Bańka, whose election as the successor to Sir Craig Reedie as WADA President will be confirmed in his native Poland at the World Conference on Doping in Sport in November, told insidethegames earlier this month that "all major changes in the system should be discussed primarily with athletes".

"I believe that athletes should have a greater role in the WADA decision-making process and I am ready for further meetings, talks, and finally actions," he said.

Jawad, silver medallist in the under-59 kilograms category at the 2016 Paralympic Games in Rio de Janeiro, warned the Polish official he would have failed if he does not live up to his promise.

"In my opinion, he would have failed in his first reign if he does not give us that vote," the Briton told insidethegames.

"He would have failed all of us.

"What more do we have to do to be part of the discussion."

Jawad also added his voice to those who believe Russia should be banned from next year's Olympic Games in Tokyo if allegations the country manipulated key data from the Moscow Laboratory are proven.

Russia provided its explanation for the "inconsistencies" uncovered by WADA, but Russian Anti-Doping Agency chief executive Yury Ganus admitted "thousands" of changes had been made to the data.

Ganus' concession appeared to strengthen the case for the Russian Anti-Doping Agency to be declared non-compliant - a sanction which would trigger a range of punishments, including a ban from sending athletes to Tokyo 2020.

"We will see what happens but I feel athletes, which weren't part of the process, were right from the start that Russia should not have been compliant until the data was analysed," Jawad said.

"Now, the consequences of WADA's stance are being felt.

"It has made me question how much they actually want to protect us.

"WADA has got the power under the new standard.

"If they do not impose that ban if the allegations are true, not only have they failed but they are breaking their own standard.

"For me, they have to go through with a ban and give them the harshest possible sanction."