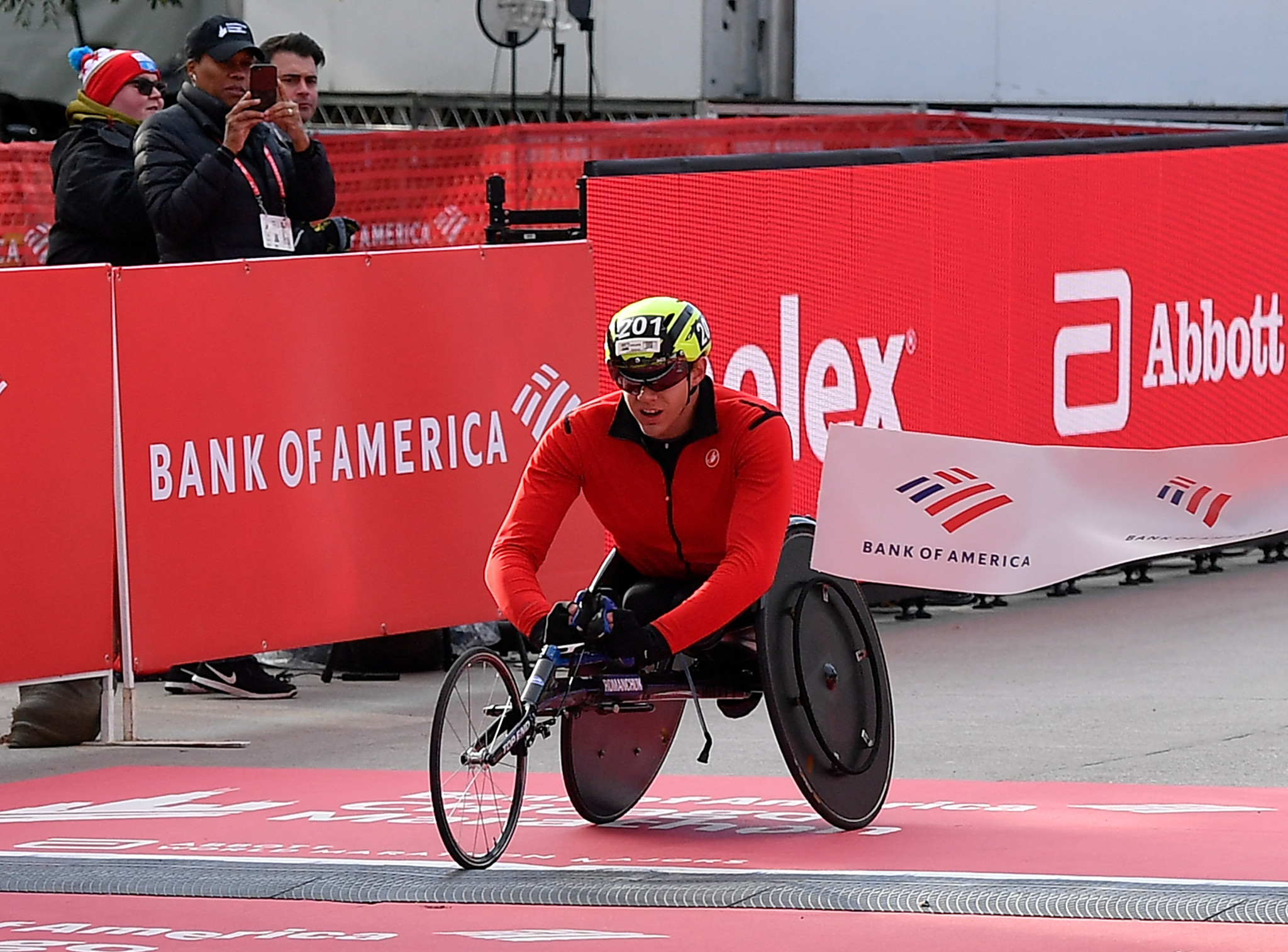 "This has been an incredible morning with this being the Tokyo 2020 qualifier," Romanchuk, who successfully defended his men's title in Chicago, finishing more than three minutes clear of Britain’s second-placed David Weir, said following the race.

"I'm having a difficult time finding the words to describe this feeling.

"It's an honour to be named to the team and represent the US at the Tokyo Games.

The 17-time Paralympic medallist McFadden secured her spot in her sixth Paralympic Games after placing second behind Switzerland's Manuela Schar in Chicago, where she was the first US female finisher.

Additional athletes will qualify for Tokyo 2020 when the US Paralympic Team Trials are due to take place from June 25 to 28 next year in Minneapolis.