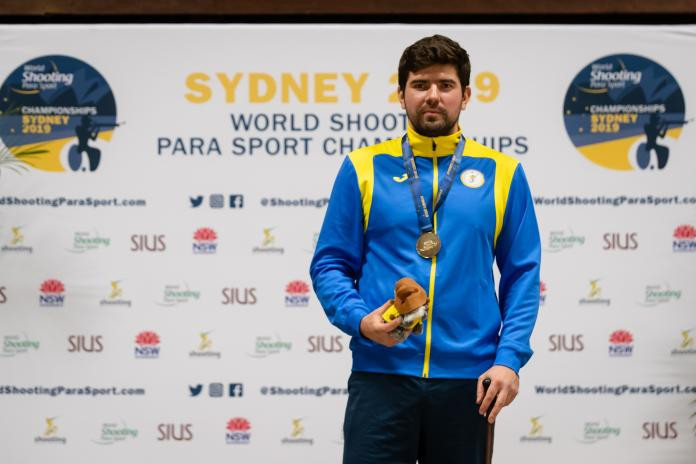 Nystrom triumphed with a world record 242.3 points to secure the title at the Sydney International Shooting Centre, a venue purpose-built for the 2000 Olympic and Paralympic Games.

Norway's Daniel Waloe earned silver on 239.1 points, while bronze went to Jim Sadecki of the United States on 218.8.

Ukraine's Oleksii Denysiuk sealed his second individual gold of the competition, topping the podium in the mixed 50m pistol SH1.

Denysiuk, winner of the 25m pistol SH1 title on the opening day of the Championships and who partnered Iryna Liakhu to the mixed team crown yesterday, amassed 225.8 points to claim victory.

Yang Chao of China did enough for silver with 224.4 points and India's Manish Narwal scored 201.7 to earn bronze.