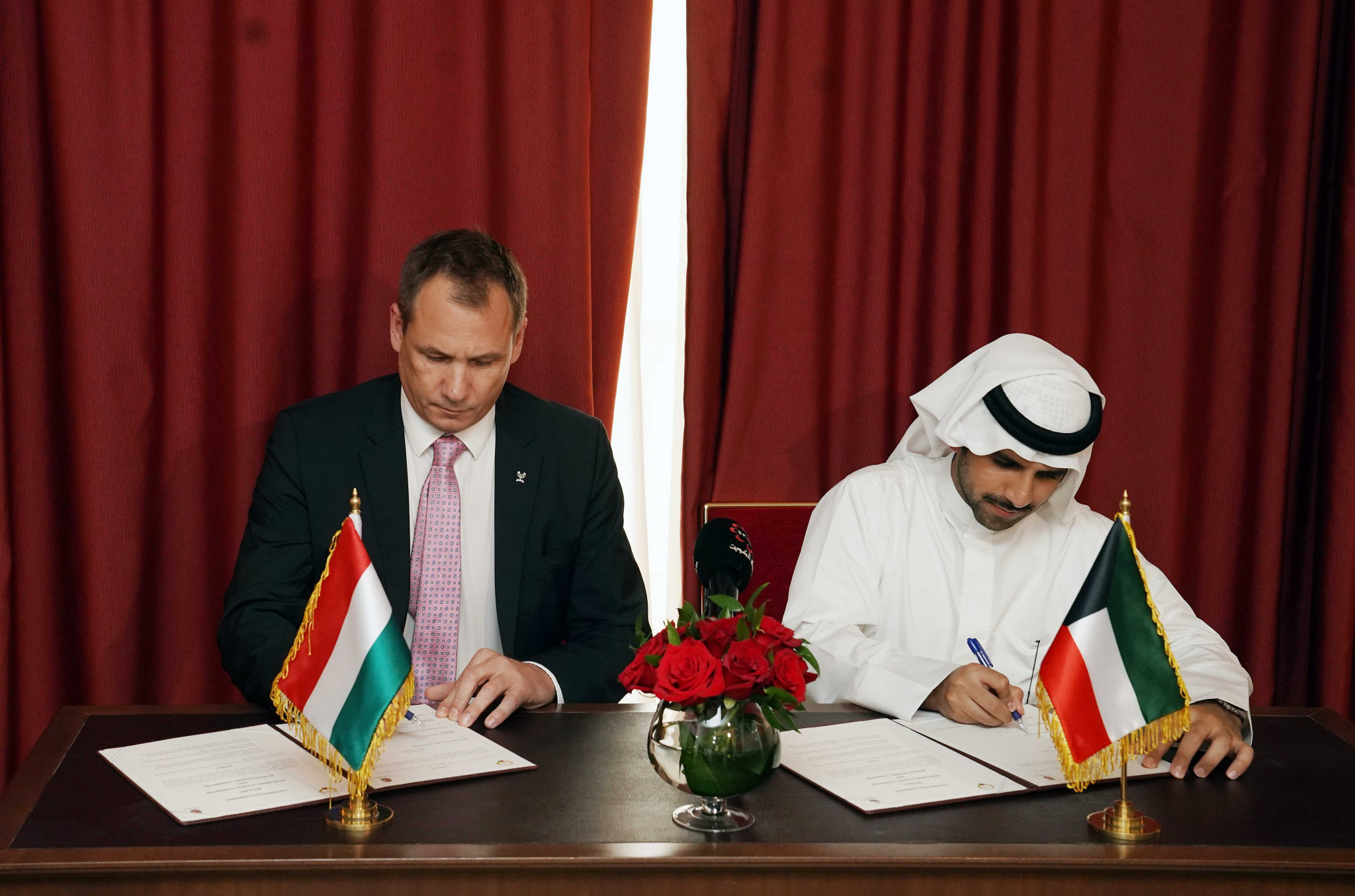 "The most important elements will include organising sports camps, coach training and harmonising international efforts," Kulcsar said after a ceremony during Doha's staging of the first Association of National Olympic Committees World Beach Games.

"The sport relations between the two countries go back decades, as there had been Hungarian coaches of several sports working in Kuwait back in the 1980s.

"Also, the relation between the two National Olympic Committees has been really friendly.

"We will iron out the exact details of the agreement at a later time this year at a meeting dedicated to this purpose."

Kulcsar, who won the individual epee world fencing title in 2007, is relatively new to his role, having been elected NOC President in 2017.

The KOC ended what was nearly a four-year period in exile three months ago when the International Olympic Committee (IOC) lifted a suspension applied "to protect the Olympic Movement in Kuwait from undue government interference, after a sports law that was not compatible with the basic principles that govern the Olympic Movement was passed in the country".

In the interim, the sports law has been revised and and processes for elections of all sports organisations in Kuwait have been agreed.

Sheikh Fahad said the KOC would make a "valuable contribution" to the Olympic Movement following its reinstatement.

The roll call of Hungarian coaches who have previously worked in Kuwait includes numerous Olympic champions and well-known figures.

In water polo there was Dénes Pócsik and Gusztáv Varga, and in athletics Gergely Kulcsár, Ágoston Schulek and József Szécsényi .

It has also agreed on a partnership with the Russian Olympic Committee during the International Fencing Federation (FIE) World Championships in Budapest, the 2019 European Capital of Sport.