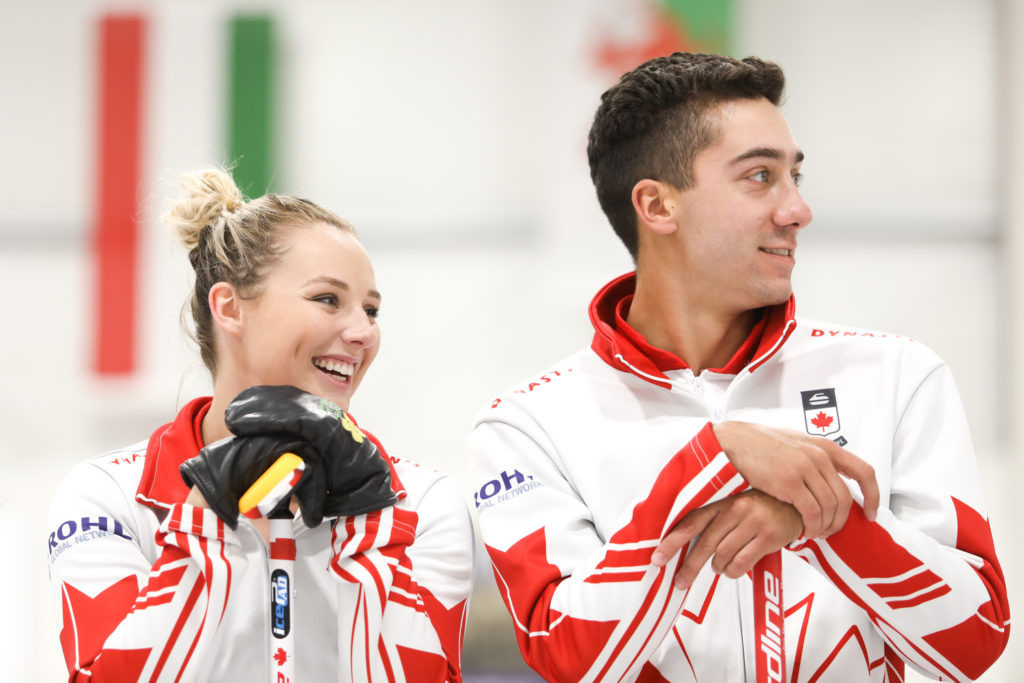 Canada continued to set the pace at the World Mixed Curling Championship in Aberdeen with another victory today.

The defending champions beat Slovakia 7-4 in their only match of the day at Curl Aberdeen to maintain their unbeaten start to the tournament in Group A.

Canadian skip Colin Kurz revealed that it was an opportunity at this early stage of the tournament to pick up some tips which may come in useful later.

"I think we played well today," he said.

"It was one of those games where we just kept learning more.

"More about the ice, more about each other, our tendencies and the way we throw.

"No matter the score, who has control of the game, you’re always trying to learn more so that later in the event you can do better."

There were some big scores in the other matches in that Group, including Estonia thrashing international newcomers Kosovo 18-1, Hong Kong defeating Nigeria 12-0 and Germany beating Belarus 8-0.

After a tight opening half, Ireland broke open the game with a score of four points in the fifth end, then stole a single point in the sixth end and two points in the seventh end, at which point Japan conceded.

"We knew going into that game the Japanese are a really good team, they’re the [Winter] Youth Olympic Team."

Russia remain the only unbeaten team at the top of Group E after a 10-2 win over South Korea.