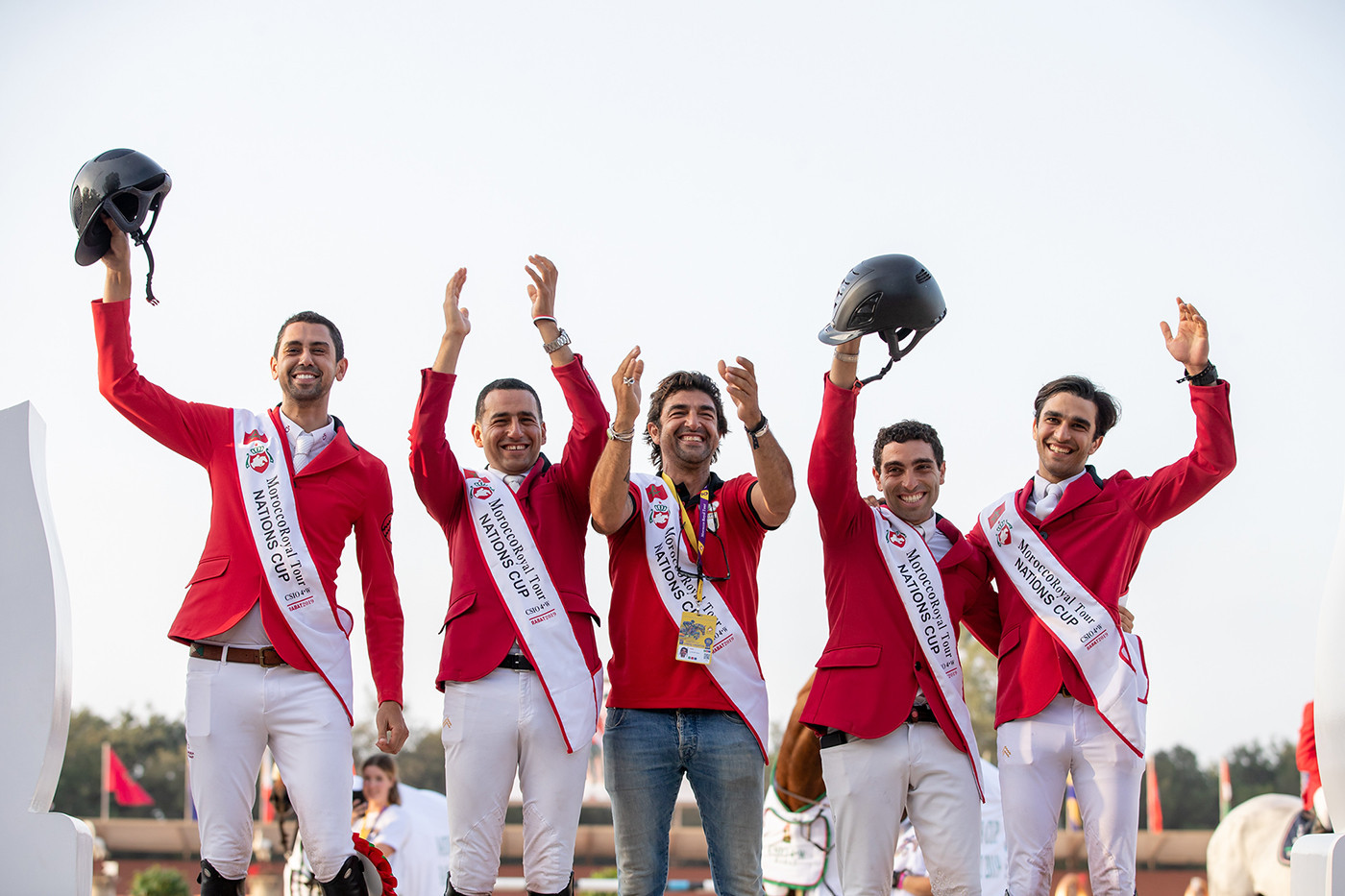 Egypt will have a showjumping team at the Olympics next year for the first time since Rome 1960 following victory at today’s qualifier in Rabat, where Qatar - who made an Olympic debut in the Rio 2016 event - also secured a Tokyo 2020 place.

There were six countries from the Middle East region - Egypt, Jordan, Morocco, Qatar, Saudi Arabia and the United Arab Emirates - chasing two available Tokyo 2020 places, and it was the Qataris who booked the second slot in finishing eighth of the 14 competing nations.

"When we came here we knew we had a good chance because our riders are strong and compete all over the world.

"But not only to qualify for Tokyo but to also win this Nations Cup is a huge boost for us.

"This has been a target for the last two years.

"We really wanted to qualify and we took a gamble with the team we sent to Barcelona [for the Longines FEI Jumping Nations Cup Final two weeks ago] but it didn’t work out great.

"But we brought our A team here and this has happened - it’s unbelievable."

Egypt were already in the hunt at the halfway stage, sharing second place with Switzerland when both carried just one time fault, with Brazil leading on a zero scoreline.

But Brazil lost its grip on the lead in registering 14 faults second time out over the course.

When Switzerland added four more faults the chance was there for an overall Egyptian win.

Zeyada, crucially, reduced his first-round 12-fault discount score on Vizalaty to just two time faults at his second attempt, so when Nasser and Lucifer V posted a brilliant double-clear and Said registered only his second single time penalty of the day the job was done.

The Swiss were on a final total of five while Egypt had just four on their scoresheet.

El Dahan and his mare Suma’s Zorro had the chance to widen the margin of victory on their final round as a second clear performance by them would have left Egypt on just one fault, but even though a pole went down the winning total of four faults stood up.

Said, who runs his own business in Antwerp sourcing and producing young horses and coaching riders, added: "It’s where we all want to get to, I’ve always dreamed of competing at the Olympic Games."

"Congratulations to all who helped us make it to the Olympics for a second time," said Bassem Mohammed.

"We are very excited about it!

"It’s really important for us as riders, for the Federation and for the Olympic Committee of Qatar so we are really looking forward to it."