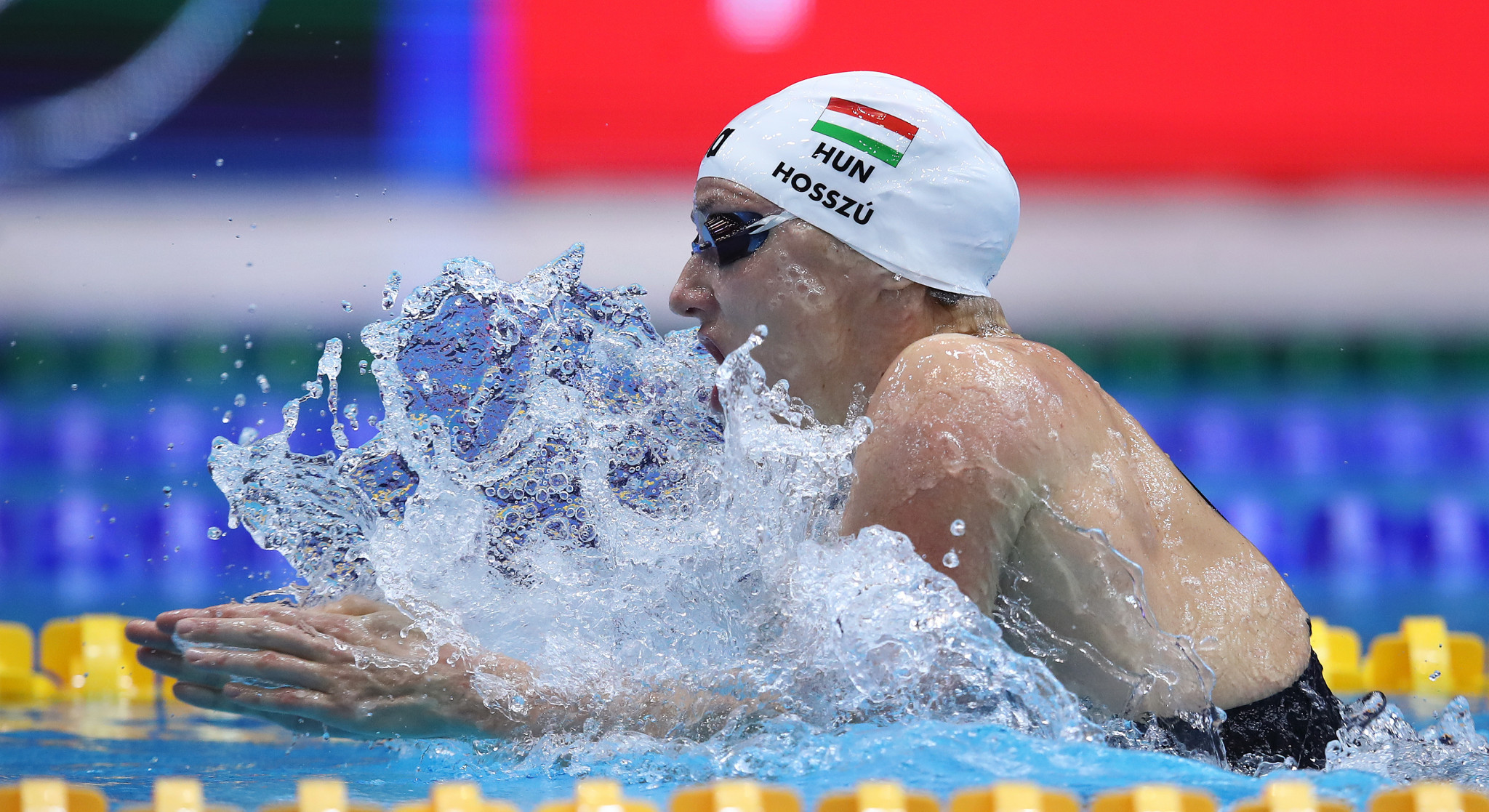 The triple Olympic champion and leader of this year's standings clocked 2min 10.38sec to triumph at Europasportpark in the German capital.

Japan won both minor medals as Rika Omoto timed in at 2:10.61 for silver and Miho Teramura managed 2:11.72 for bronze.

Elsewhere on the final day of competition there were two gold medals apiece for Australia, Japan and Germany.

Australian Cate Campbell, who is second in the women's standings, won the 100m freestyle in 52.51sec.

Ranomi Kromowidjojo of The Netherlands stopped the watches at 53.33 for silver and Michelle Coleman of Sweden touched home in 53.35 for bronze.

The second Australian gold came in the women's 800m freestyle as Maddy Gough ended in 8:34.98.

David Verraszto of Hungary swam 4:16.04 for silver and Jeremy Desplanches of Switzerland finished in 4:16.93 to take bronze.

Michael Andrew of United States ended third on the podium in 54.13.

The former went to Angelina Kohler in 58.83 as Zsuzsanna Jakabos of Hungary swum 59.10 to take home silver.

Club swimmer Aliena Schmidtke did enough for bronze in 59.12.

Qianting Tang of China ended in 31.46 for silver and bronze went to Tes Schouten of The Netherlands in 31.74.