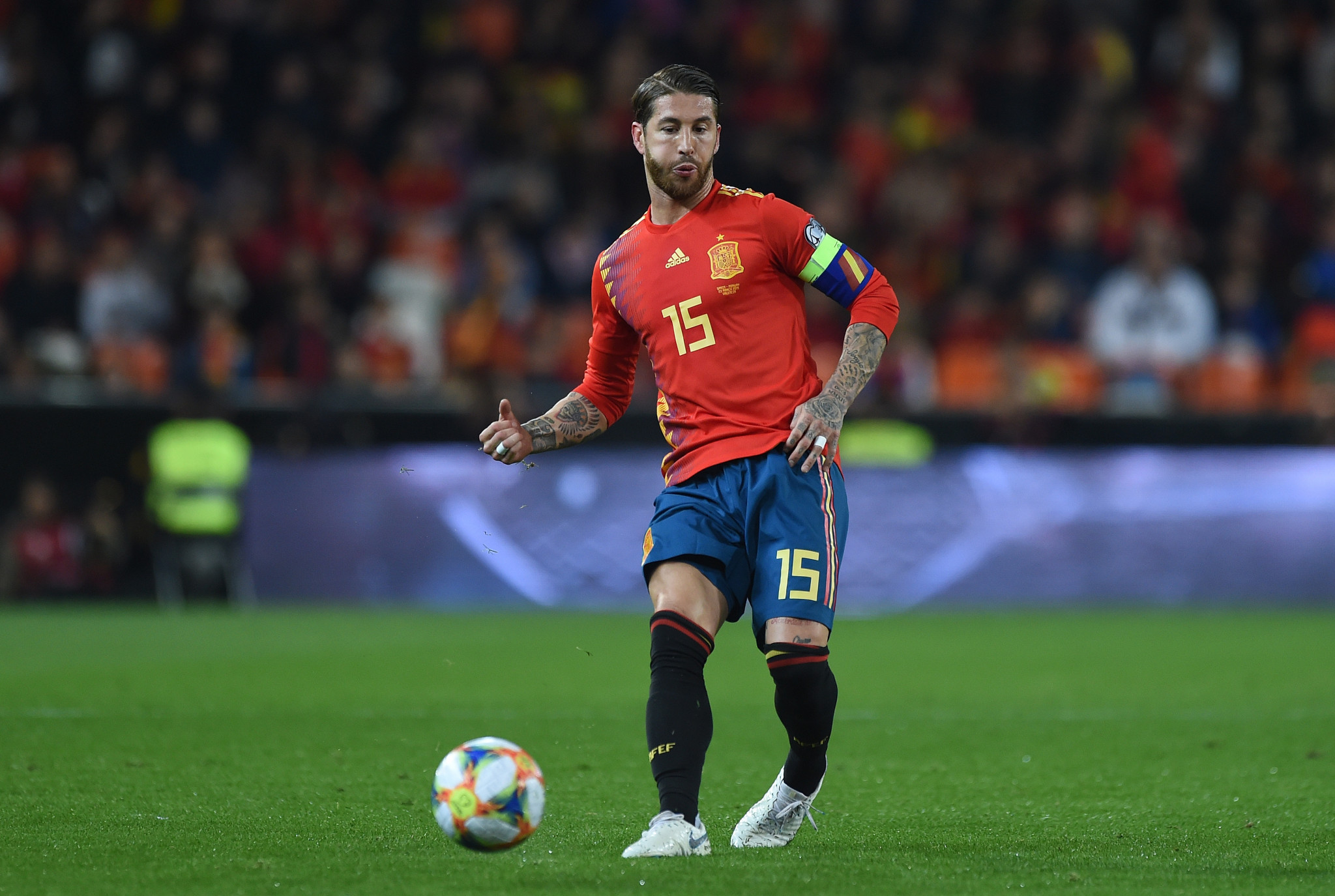 Spain captain Sergio Ramos has expressed an interest in representing the country at next year's Olympic Games in Tokyo.

Reports have emerged in recent days that Ramos, Spain's most capped international, may play in the Olympic football tournament at Tokyo 2020.

Speaking following Spain's 1-1 draw with Norway in qualifying for the 2020 UEFA European Championship, where he earned a record 168th cap, the 33-year-old Real Madrid star said featuring at the Olympics was a "very nice idea".

"It is early to talk about the Olympic Games," he said.

"But anyone who had the chance and was called to play in the Games would not say no.

"It is something you cannot refuse.

"There is a lot of the season left and it is a very nice idea."

Ramos could be selected as one of the three players over the age of 23 allowed to participate in the Olympic football competition.

Taking part in the event could be tough for Ramos, however, as the football tournament at Tokyo 2020 begins less than two weeks after the UEFA Euro 2020 final, which Spain would be expected to be involved in.

Should he be chosen on the Spanish squad, Ramos would hope to guide the nation to their first Olympic football gold medal since their home Games in Barcelona in 1992.

Spain last won a medal in the sport at Sydney 2000, where they were beaten in the final by Cameroon.