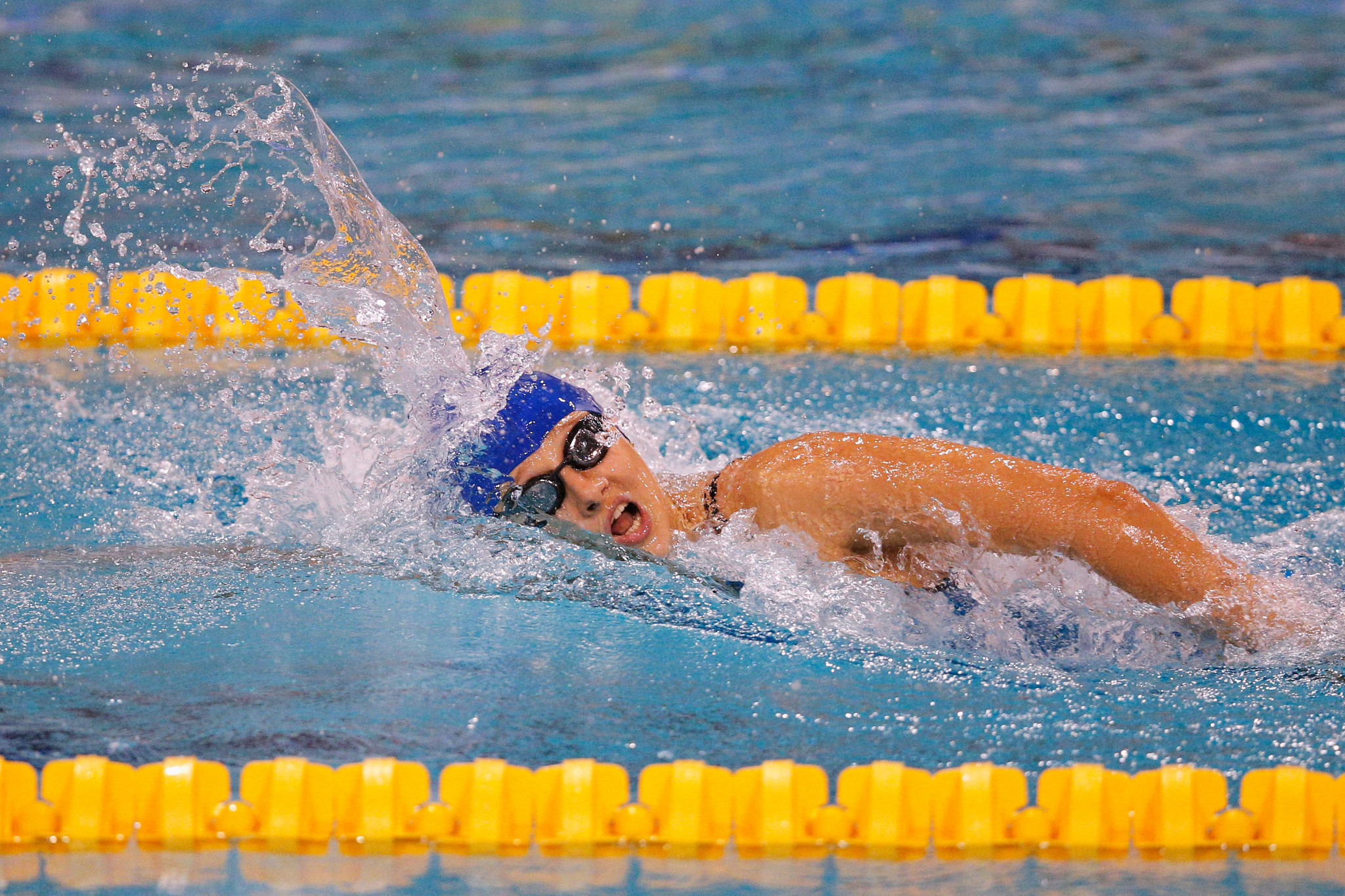 Valeriia Shabalina was crowned 100 metres backstroke champion in the II1 category as the first medals of the 2019 International Federation for Athletes with Intellectual Impairments (INAS) Global Games were handed out in Brisbane.

Shabalina bagged a second gold in the 800m II1 freestyle final in another record, this time clocking 9:23.32.

There was Australian delight in the pool as Phoebe Mitchell claimed gold in the women's 100m backstroke II2 category.

Australia also shone in the women’s equivalent as McTernan, Paige Leonhardt, Nicole Fielden and Amy Cook stormed to gold in 1:57.11.

Australia were then reduced to just 83 for 5 in reply in the first of five T20 matches the sides will contest this week.

World number one Archie Graham from Australia came out on top at Queenland Tennis Centre as he opened the men’s singles II1 competition by defeating beating France’s Sebastien Faure 6-2.

France enjoyed an opening 19-1 win against Australia as the futsal tournament got underway at Anna Meares Velodrome.

Portugal won 10-1 against Japan and Saudi Arabia netted a first victory in a narrow 6-5 triumph against Russia.

They followed it up with a 17-3 victory against compatriots Australia Green.

The loss was a second of the day for Australia Green, who succumbed 21-8 against Japan.

France won 21-1 against Israel in the day's other match.