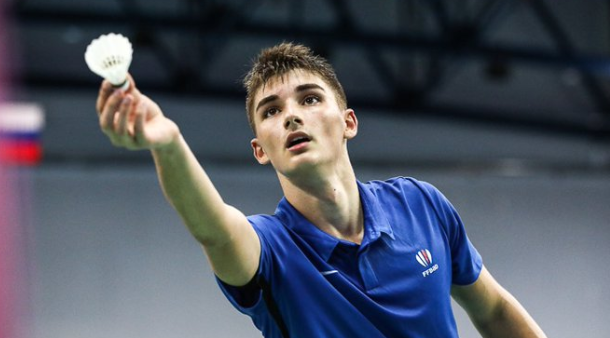 Number one seed Kunlavut Vitidsarn of Thailand is going to be hard to stop, having cruised into the men's singles final of the Badminton World Federation World Junior Championships.

He was far too good for 13th seed Yonathan Ramlie of Indonesia in their semi-final, taking just 32 minutes to win 21-11, 21-10 at the Kazan Gymnastics Centre in Russia.

Vitidsarn is bidding for a third consecutive singles title and faces 10th seed Christo Popov in the final.

Popov remained composed throughout the match, winning 21-18, 21-13 in just under an hour - but it will take an extraordinary performance to wrench the tile from Vitidsarn.

In the women's singles there was a big shock, as top seed Phittayaporn Chaiwan went down in straight games to seventh seed Japanese Riko Gunji, 21-16, 21-19.

The Thai player was highly fancied, but Gunji held off a strong challenge in the second game to win in 42 minutes.

However, the other semi-final went to script, with second seed Zhou Meng comfortable in the all-Chinese affair against Dai Wang.

The 11th seed had done exceptionally well to make it to the semi-finals, but Zhou won 21-16, 21-14 and goes into tomorrow's final as favourite.