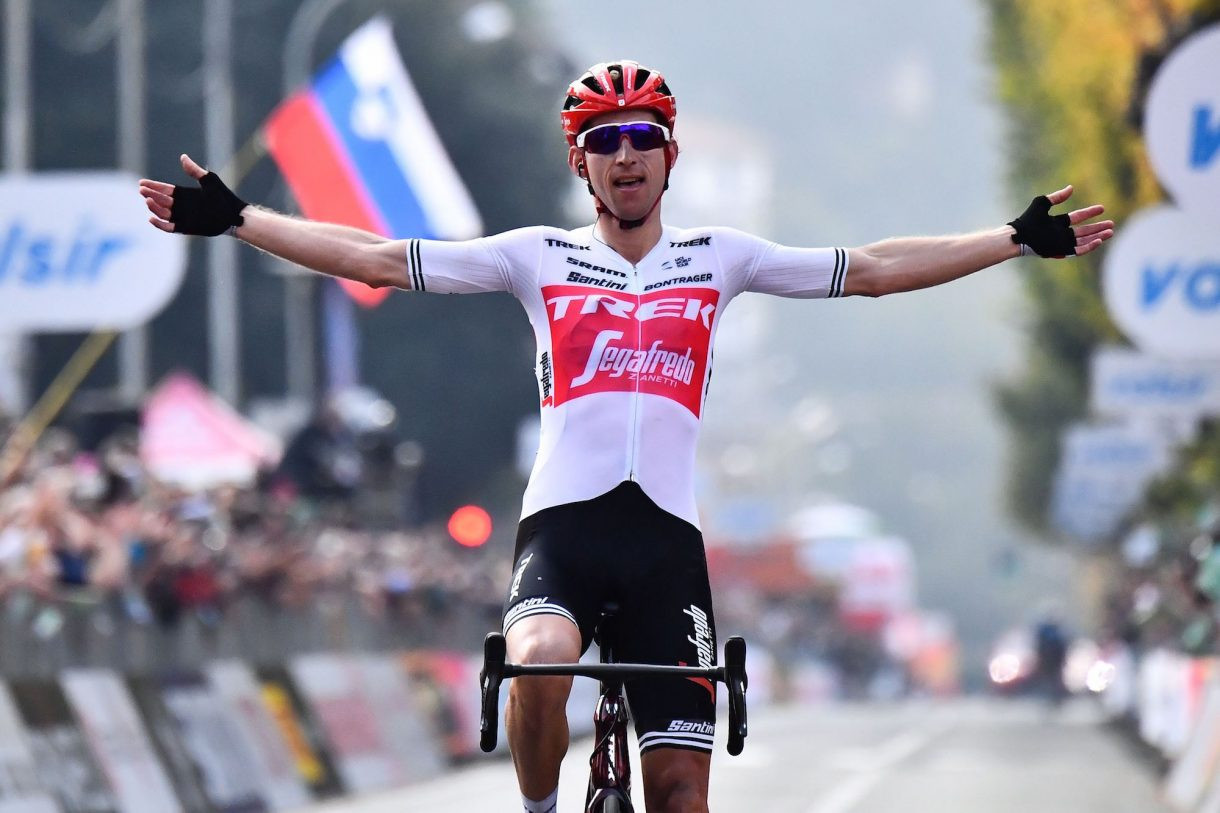 Bauke Mollema became the first Dutch rider for nearly 40 years to win Il Lombardia, the last of the five "Monuments" of the cycling season, with  perfectly timed attack.

The Trek-Segafredo rider sensed an opportunity on the slopes of the Civiglio and took it to triumph in Como at the end of this 243 kilometres International Cycling Union WorldTour race from Bergamo.

Il Lombardia is the last of five one-day classics in the cycling season after Milan-Sanremo, the Tour of Flanders, Paris-Roubaix and Liege-Bastogne-Liege.

The last rider from The Netherlands to win this event was Hennie Kuiper in 1981.

"I knew I had to go because, when the guys were attacking on the Civiglio, they were more explosive than me when they slowed down I knew it was my moment to go," the 32-year-old Mollema said.

"I knew the downhill really well, and I knew they wouldn't go faster than me.

The peloton made the costly decision to hesitate for a moment before giving chase to Mollema after he broke away with 18km remaining, by which time it was too late.

Mollema crossed the line in 5 hours 52min 59sec, 16 seconds ahead of Valverde.

It was a particularly disappointing day for the home fans as no Italian rider made the top 10 for the first time since 1990.