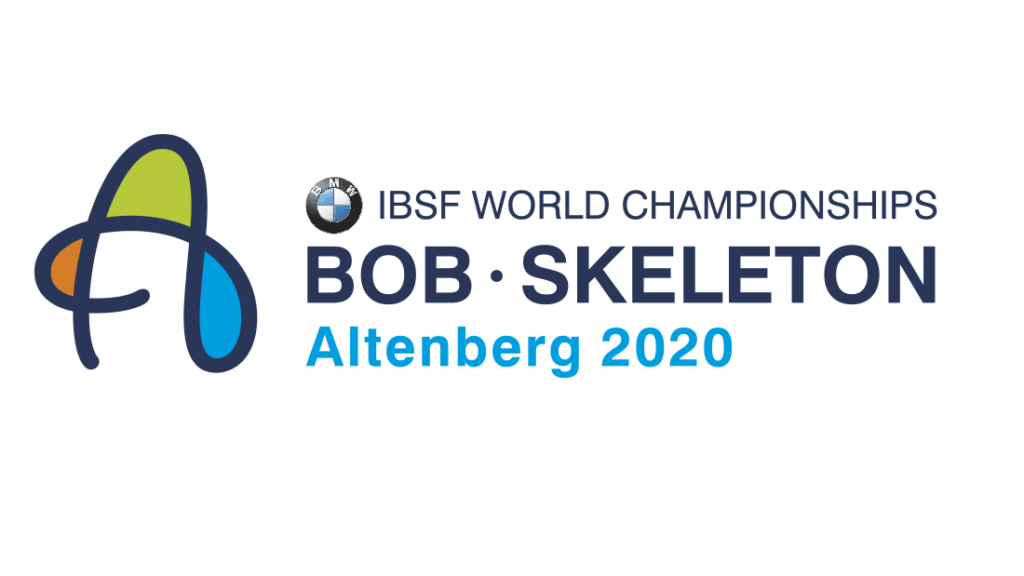 Tickets for the 2020 International Bobsleigh and Skeleton Federation (IBSF) World Championships in Altenberg have gone on sale.

The IBSF confirmed fans can now purchase advanced tickets for the event, due to take place from from February 18 to March 1, on the official website.

Two-man and two-woman bobsleigh races headline the first weekend of finals from February 21 to 23.

The men's and women's skeleton, four-man bobsleigh and mixed team skeleton events will all be held between February 27 and March 1.

Tickets are also available for just €5 for training days.

It has previously hosted bobsleigh competitions at the 1991 Championships, as well as skeleton three years later.

The town held men’s skeleton events at the 1999 edition and men’s bobsleigh in 2000.

The track due to be used for the Championships was first opened 29 years ago and is the youngest of Germany's four bobsleigh and skeleton tracks.