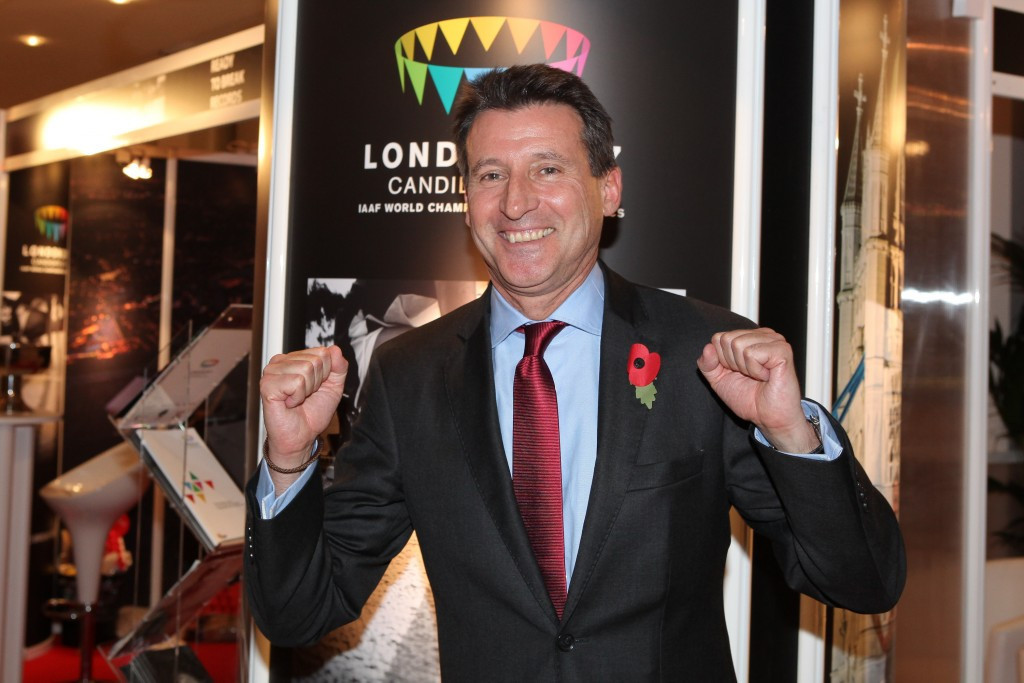 International Association of Athletics Federations (IAAF) President Sebastian Coe has been forced to defend allegations that London offered more "more advantageous" benefits to voters than Doha to be awarded the 2017 World Championships.

It is alleged that two payments totalling $3.5 million (£2.7 million/€3.2 million) from Oryx Qatar Sports Investment to a company owned by Papa Massata Diack, the son of former IAAF President Lamine Diack, had been paid as part of Doha's failed bid for those Championships.

French prosecutors, investigating Diack and who interviewed Coe last year, claimed in documents published by Agence France-Presse that London's victory "suggests that the benefits obtained from London were even more advantageous".

Coe denied this, claiming "absolutely not".

On the eve of the final vote in Monte Carlo, London agreed to match Doha's offer and cover the $6.5 million (£5 million/€5.5 million) prize fund for the Championships.

At the time, British officials claimed they had always planned to make such an offer.

Doha was awarded the 2019 IAAF World Championships in 2014, beating Eugene and Barcelona.

Barcelona was eliminated in the first round of voting before the Qatari capital beat their rival from the United States by 15 votes to 12.

Coe admitted to the French authorities that he voted for Doha, though it had been widely assumed he backed Eugene because of his links with sportswear company Nike, whose roots are in the US city.

The double Olympic 1500 metres gold medallist was working for Nike as an ambassador at the time.

"Publicly, I did not support any candidacy but I voted for Doha," Coe told the authorities.

"You are the only ones who know that I voted for Doha."

Eugene was awarded the 2021 IAAF World Championships in April 2015 without a formal bid process being launched, even though Gothenburg in Sweden were also interested in staging the event.

The decision was taken shortly before Coe replaced Diack as IAAF President.

Coe backed the decision at the time and told French officials that "for our commercial health we had to be in the American market".

He claimed he knew nothing of any promises the American bid might have made to the IAAF or Diack.

Coe thought it was unlikely Nike played a major role in the decision.

"I don't know," he replied when asked what he thought their involvement was.

"Very little, I would say."

An IAAF spokeswoman confirmed that Coe had given evidence to French authorities.

"IAAF President, Sebastian Coe, has not appeared in a French court," she told insidethegames.

"He responded to a request for interview by the French Financial Prosecutor office.

"The IAAF is not in a position to comment on the evidence it has given, either verbally or via other means but continues to cooperate fully with the French investigation, as they are best position to thoroughly examine the allegations relating to the previous IAAF regime.

"We await the outcome of the investigation."