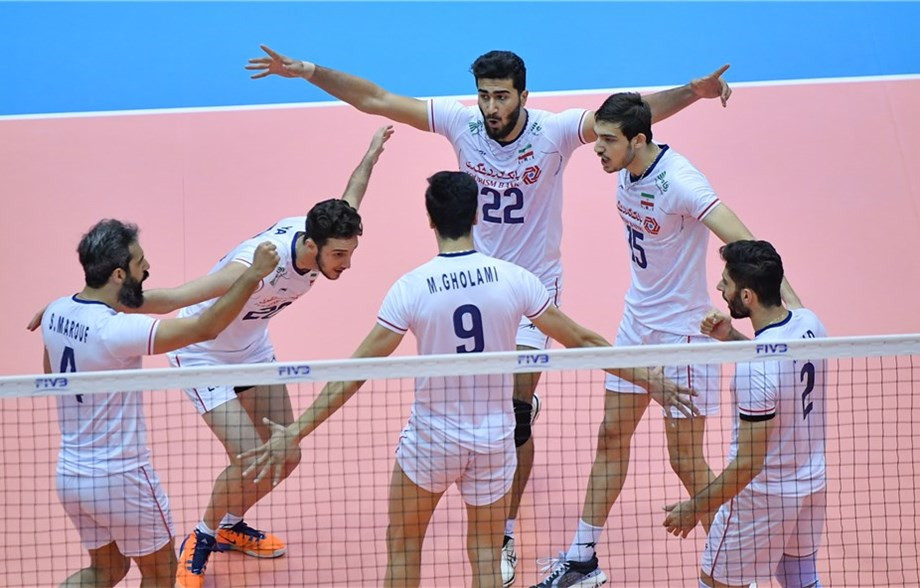 Coach Igor Kolakovic was pleased with his side's concentration as they climbed to sixth in the standings.

"It was a tough game with a lot of emotion on both sides," said Kolakovic.

"We did not lose our concentration and we had a good service after the third set.

"Their setter was precise and fast getting the ball to outside hitters, but our service decided the match."

The United States saw off neighbours Canada in a deciding fifth set to keep their outside hopes of victory alive.

Tomorrow the players enjoy a rest day before the action resumes on Sunday (October 13).