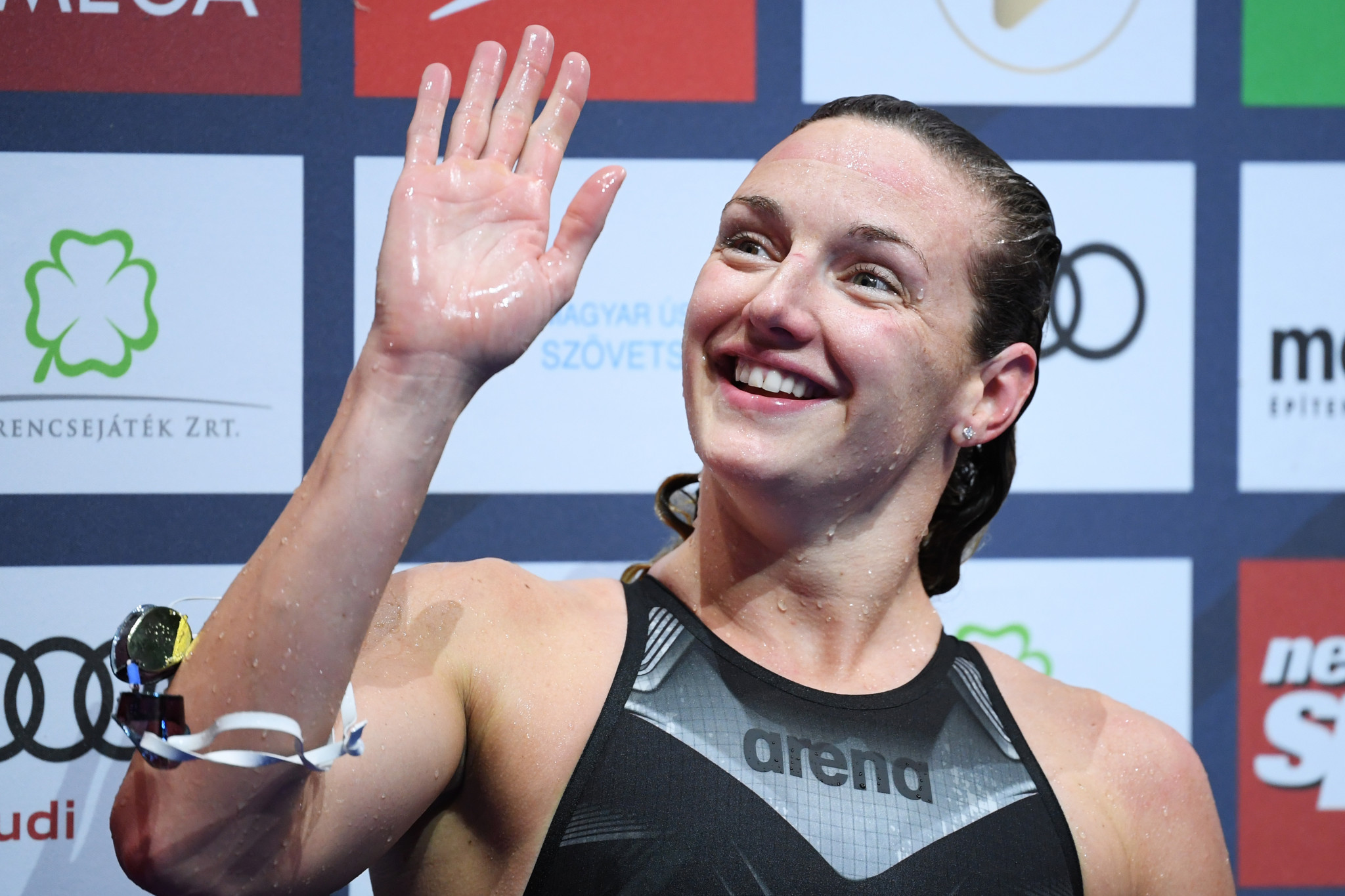 The 30-year-old has won so many medals on the seasonal tour that she has to store them in buckets at home.

Hosszú, who is leading this year's women's rankings going into the fifth leg of the campaign at Europasportpark, said she was not aware of the impending milestone.

"As of right now, I store them [my medals] in buckets - like protein buckets.

"I'm always trying to look ahead and try to get better, and try to reach my goals.

"It will be fun to see at the end of my career."

Hosszú has won the overall World Cup title five times, but not since 2016.

She leads this year's charts with 204 points, with Australia's Cate Campbell second on 192.

The men's leaderboard is led by Russian Vladimir Morozov on 210 points.

Lithuania's Danas Rapsys is his closest challenger on 144.

Germany's Florian Wellbrock will be among those looking to impress at his home event.

"The Swimming World Cup is pretty important," said Morozov, a two-time winner of the overall title and the defending champion.

"It's a one-of-a-kind competition that we have and it's [winning overall] pretty difficult to do but this will be the third time that I do this for myself, and the third time for Russia, so that will be great.

"I think that's more of a statement before the Olympic Games if I'm able to do that."