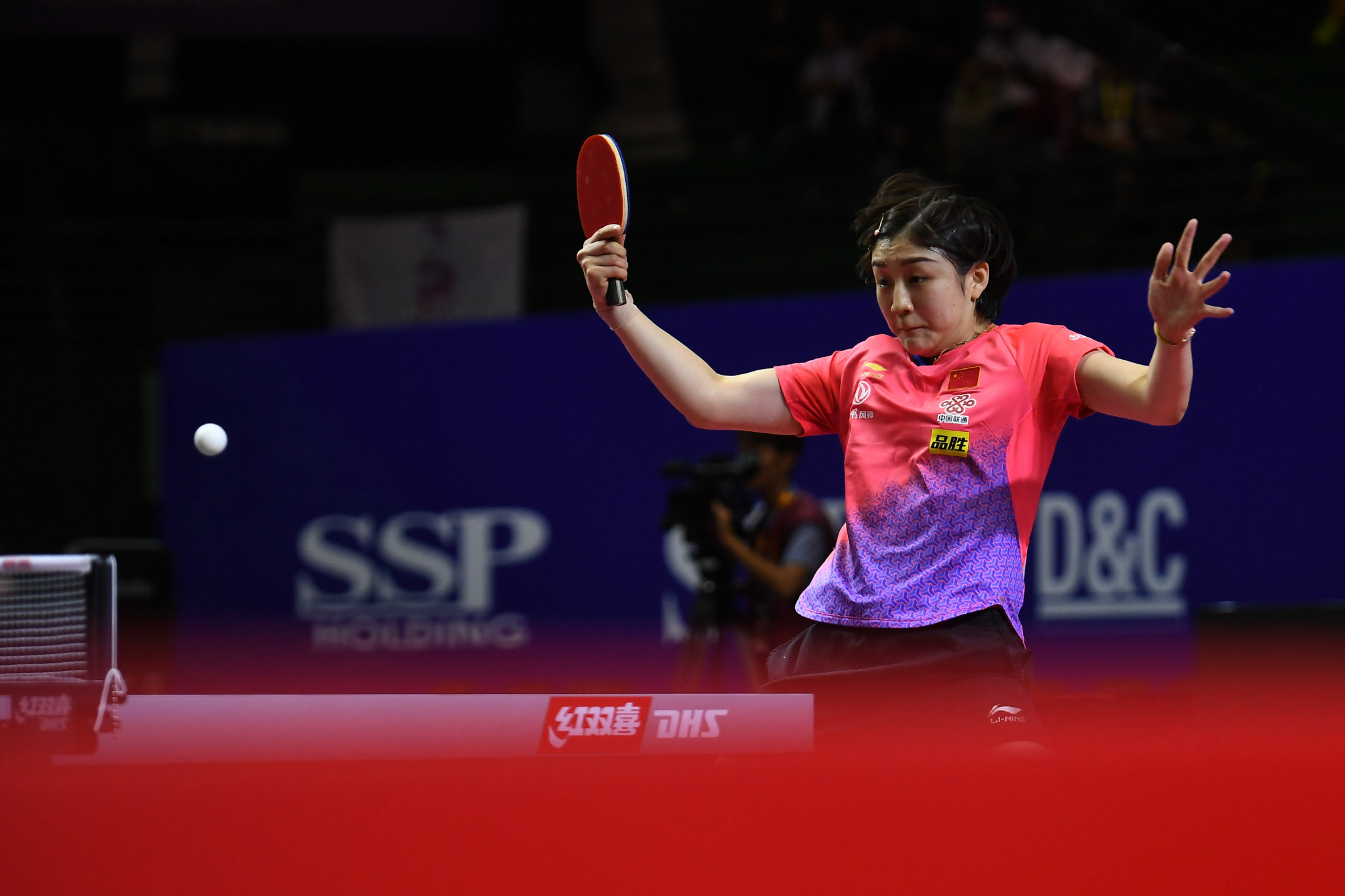 China's Chen Meng will be out to equal the record for International Table Tennis Federation World Tour titles in a calendar year at the German Open this week.

The world number one has four World Tour triumphs to her name so far this season, and will equal the five claimed by legendary compatriot Zhang Yining, who achieved the feat in 2003, if she emerges victorious in Bremen.

Chen arrives for the tournament at ÖVB Arena having won the Swedish Open in Stockholm on Sunday (October 6).

The 25-year-old is the top seed for the German Open, which begins tomorrow and concludes on Sunday (October 13).

Mima Ito of Japan, who lost in the final to Chen in Stockholm, is seeded fourth.

China's Wang Chuqin, who won his first ITTF World Tour title at the Swedish Open, is among the entrants for the men's singles event.

Wang's compatriot Xu Xin is the top seed, while two other Chinese players - Xu Xin and Fan Zhendong - are second and third, respectively.