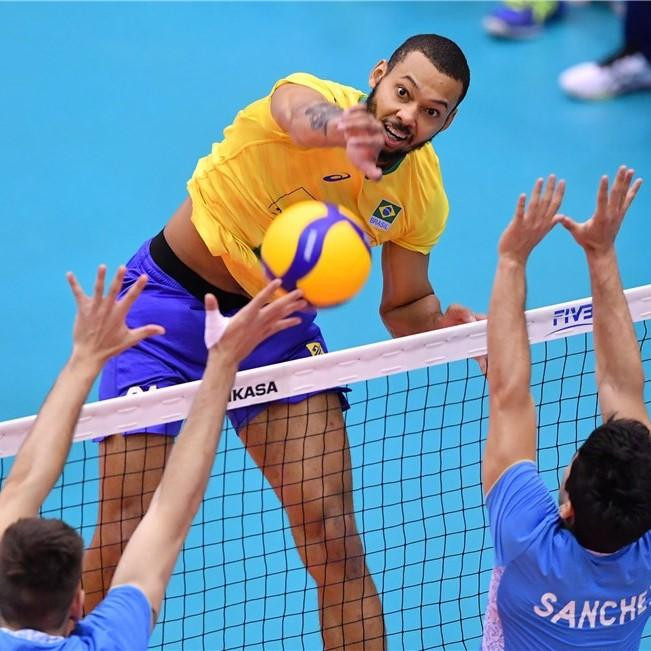 Brazil, the number one side in the world, despatched their South American rivals 25-19, 25-19, 26-24 at Hiroshima Prefectural Sports Center to earn their sixth straight win of the tournament.

The triumph over Argentina saw Brazil, the only team in the competition with a 100 per cent record, cement their place in top spot on the round-robin leaderboard.

The US have won every match since suffering a shock loss to Argentina in their opening game.

Japan have four victories and two losses from their first six matches.

A further six matches are due to take place tomorrow.