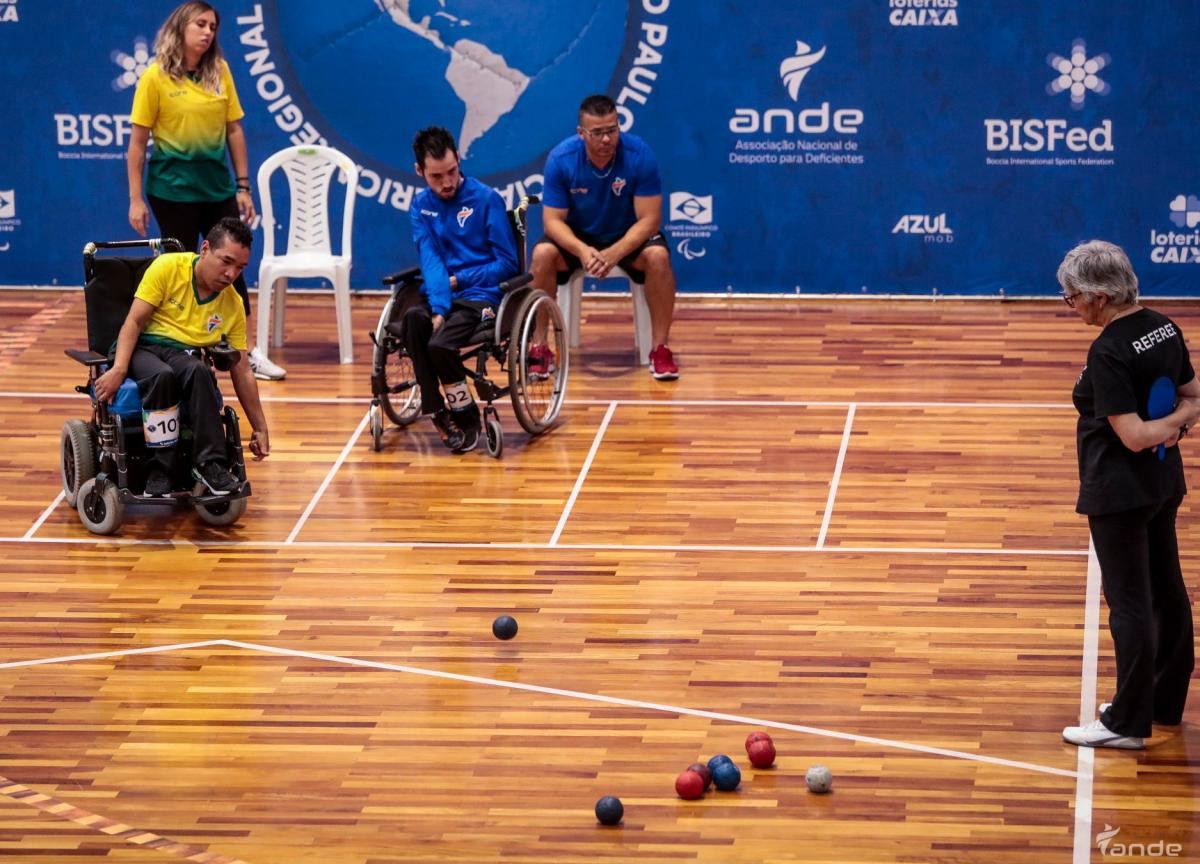 Argentina's Stefania Ferrando earned a surprise victory in the BC3 category at the Boccia America Regional Championships in São Paulo.

Ferrando took the title, and qualified his country a place at next year's Paralympic Games in Tokyo, with a 10-1 victory over Evani Soares da Silva Calado of Brazil in the final.

Two-time Paralympic bronze medallist Eliseu dos Santos of Brazil edged out Colombia's Duban Cely in a tie-break to clinch the BC4 honours.

Guilherme Moraes of Brazil was the recipient of the bronze medal in the division.

In the BC1 category, Brazilian Maciel Santos also followed up his Parapan American Games triumph with regional glory.

The highest ranked individuals and teams earned their nations places at the Tokyo 2020 Paralympic Games.