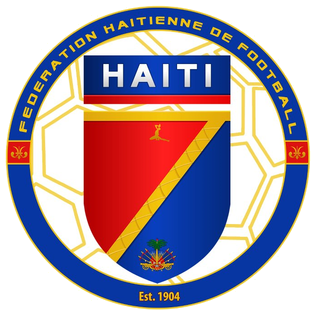 The win saw Haiti earn first place in the Caribbean section's Group C, which was hosted by Puerto Rico at the Juan Ramón Loubriel Stadium in Bayamón.

Puerto Rico had to settle for second place ahead of Suriname, with Dominica and Grenada having both withdrawn from competition.

Haiti join Canada, Mexico and the United States in qualifying for the finals.

The dates and location for the finals are still to be confirmed.

Action at the CONCACAF Women's Olympic Qualifying Championship is due to conclude tomorrow.

The winners of Groups A and B in the Caribbean and Central America sections will be determined.

They will complete the eight-team line-up for the finals, where the top two teams will qualify for Tokyo 2020.