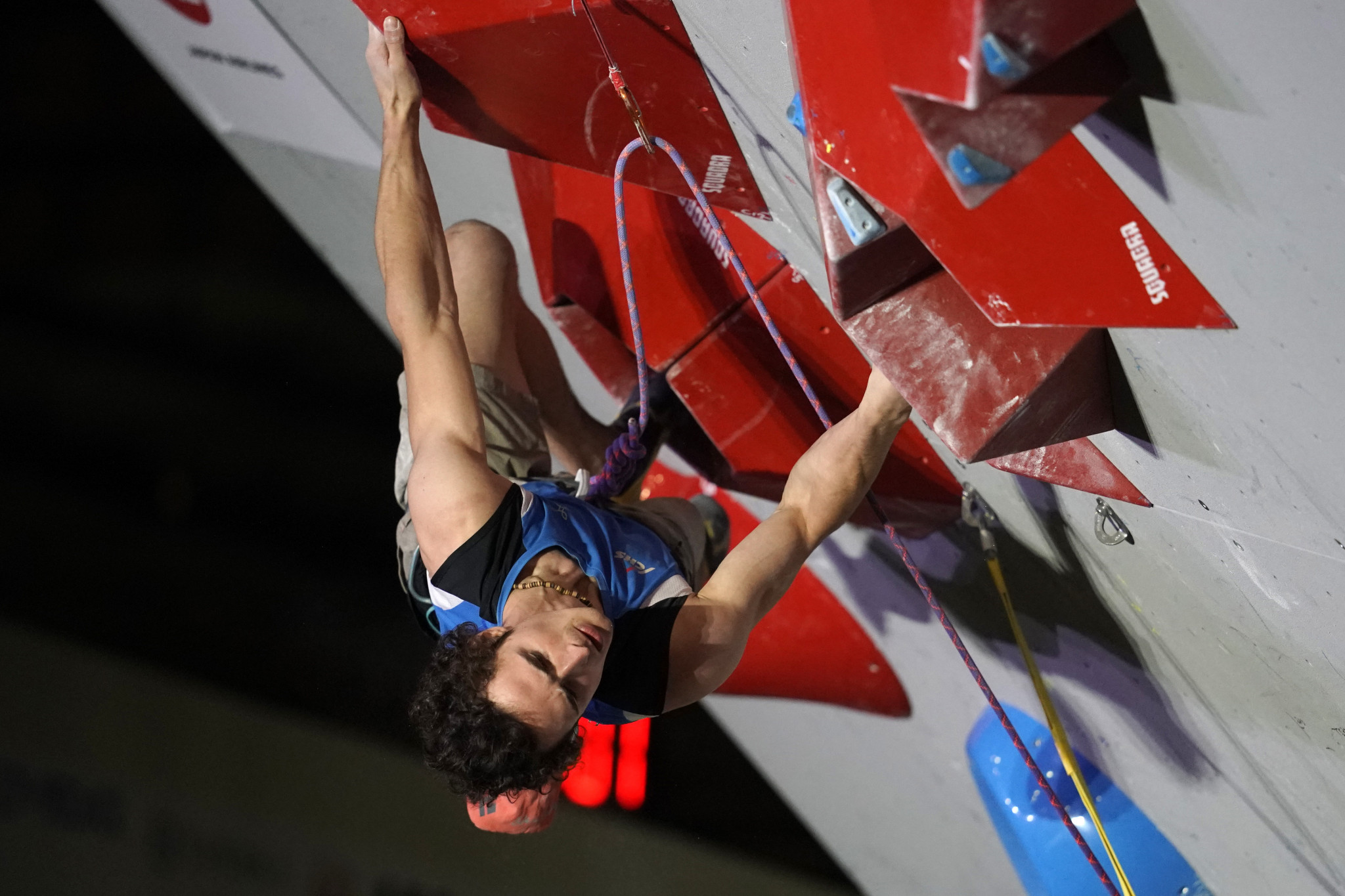 Adam Ondra of the Czech Republic and Slovenia's Lučka Rakovec secured the men's and women's lead titles, respectively, on the final day of the International Sport Climbing Federation European Championships in Edinburgh.

Ondra added the European crown to the World Championships gold medal he won earlier this year with a strong display at the Edinburgh International Climbing Arena.

The 26-year-old, who has not yet qualified for Tokyo 2020 when the sport is due to make its Olympic debut, finished clear of Alberto Gines Lopez of Spain to take gold.

Lopez did enough for silver, while the bronze medal was claimed by Switzerland's Sascha Lehmann.

Rakovec earned the women's lead honours but was pushed all the way by Laura Rogora of Italy.

The Slovenian climber topped the standings in the final to edge out Rogora, while 15-year-old Luce Douady clinched bronze for France.

Janja Garnbret, the reigning bouldering, lead and combined world champion, was not competing in Edinburgh.