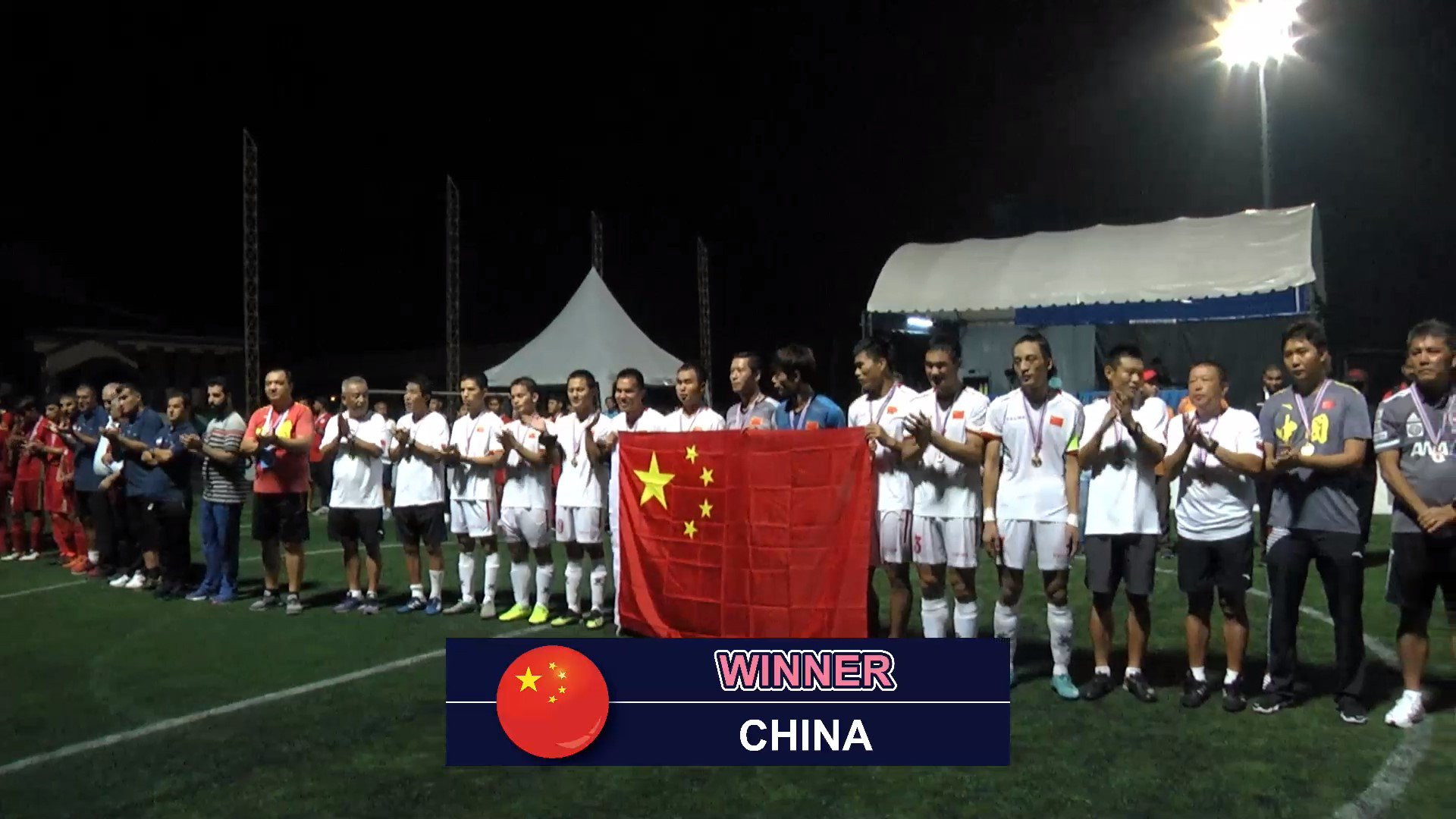 A single goal was enough for the Chinese, who also beat Iran in the last final in Malaysian capital Kuala Lumpur in 2017.

Both countries had already celebrated Tokyo 2020 Paralympic qualification on account of reaching the final at Pattaya Youth Center.

Iran won Paralympic silver at Rio 2016 but again missed out on Asian glory as China scooped a sixth continental title in all.

Japan won the bronze medals after beating hosts Thailand 2-1 in the third/fourth play-off, a game which had to be pushed back due to bad weather.

The Japanese were guaranteed a spot at Tokyo 2020 as the host nation.

India finished fifth after a 2-0 win over Malaysia.

Blind football is a five-a-side game and is governed by the International Blind Sports Federation.