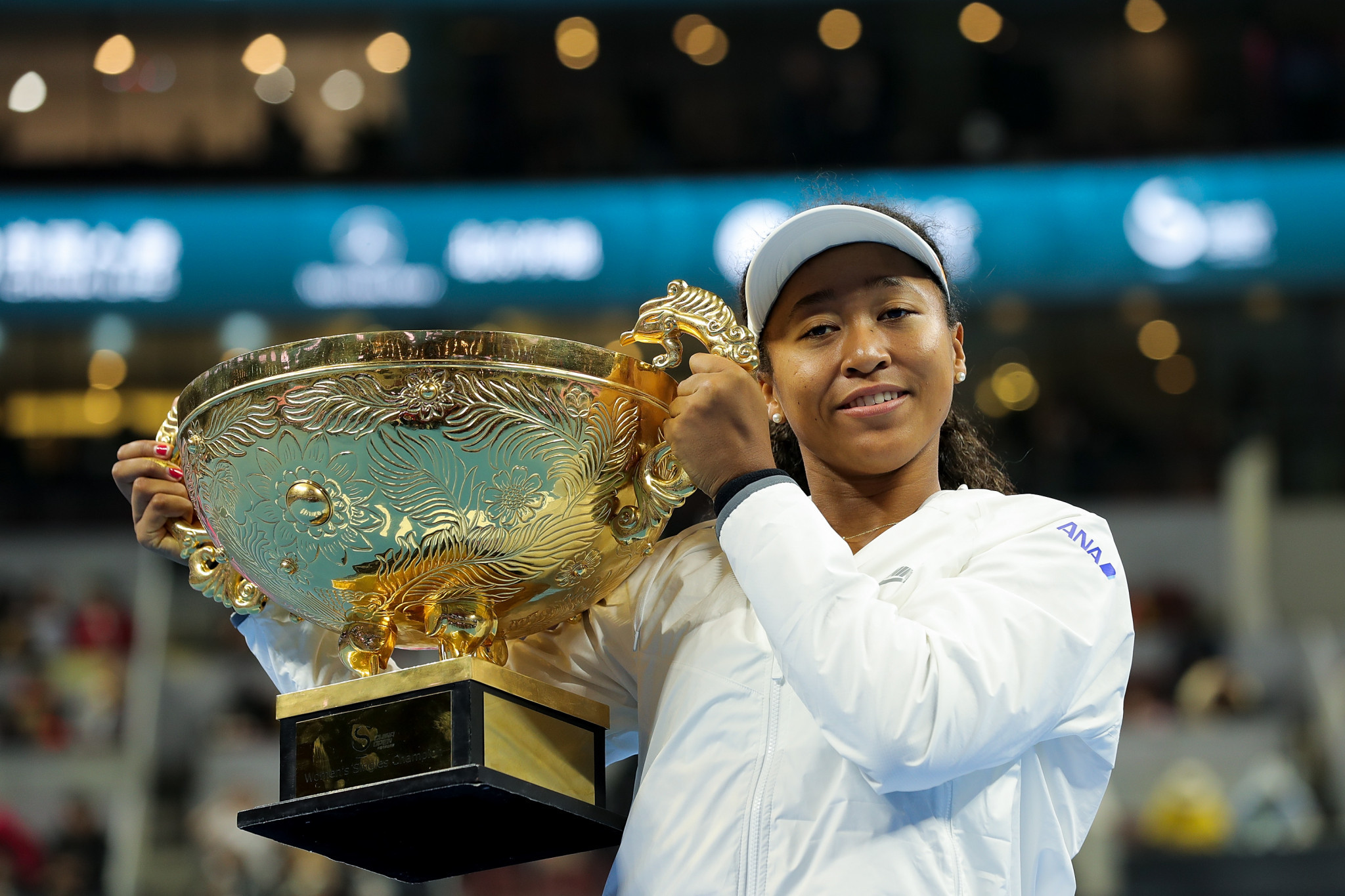 Naomi Osaka battled back from behind to beat world number one Ashleigh Barty in the final of the China Open.

The Japanese fourth seed clinched a 3-6, 6-3, 6-2 victory at Beijing's National Tennis Center and won her second tournament in a row after her Pan Pacific Open success in her home country last month.

She now has three titles this year after winning her second Grand Slam at the Australian Open in January.

"It feels good," said Osaka, a former world number one who triumphed at the 2018 US Open, her first Grand Slam success.

"After I lost in the US Open, I pretty much don't want to say I planned, but I really meditated on it.

"It just feels like I accomplished what I set out to do.

"She's ranked higher than me.

"People look at that going into it."

Osaka dropped serve once to concede the first set to Australia's Barty, the French Open champion and top seed.

She battled back with some superb serving and forehands and converted three out of five break point opportunities in the remaining sets.

Her victory means Osaka has qualified for the WTA Finals in Chinese city Shenzhen, which begin on October 28.

She is the fifth player to reach the season-ending event, which features the top eight ranked performers on the circuit.