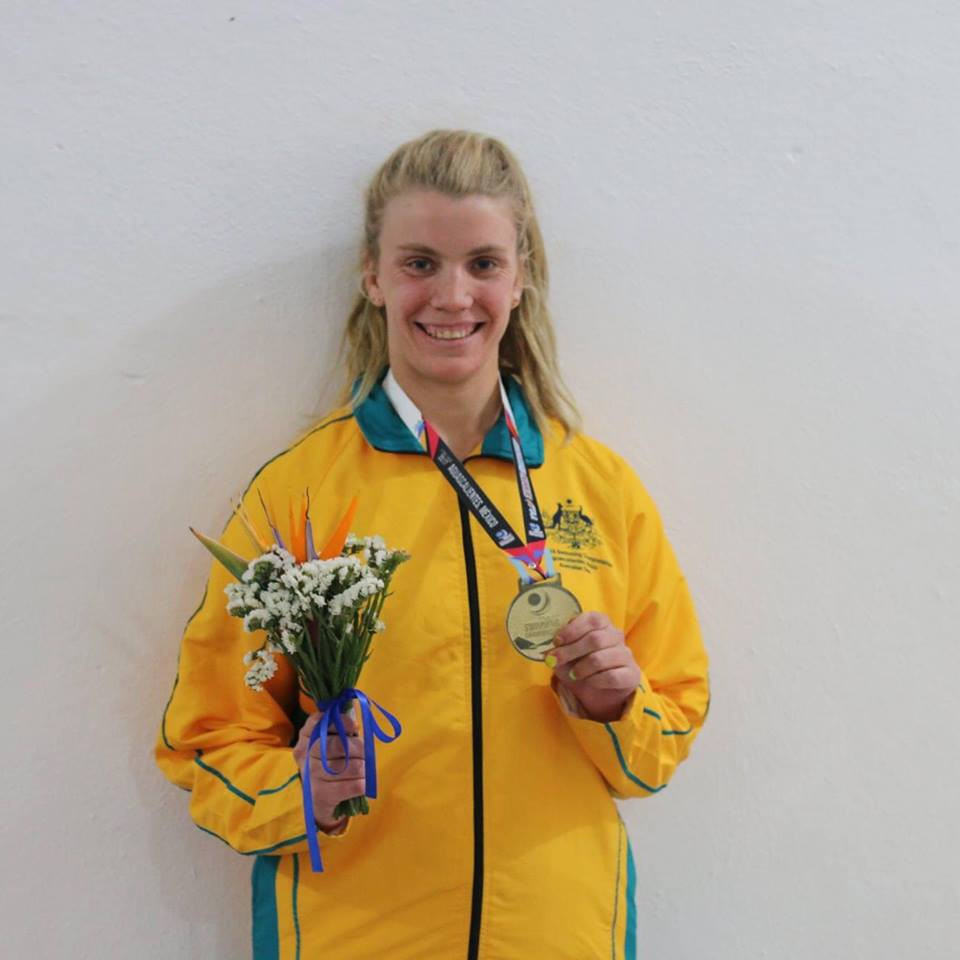 Swimmer Jade Lucy has been named captain of the Australian women's team for their home International Federation for Athletes with Intellectual Impairments (INAS) Global Games in Brisbane.

Lucy, winner of five gold medals in the S14 category at the 2017 INAS World Swimming Championships, will spearhead the women's squad for the event due to begin on October 12.

Lucy said it was an "a real honour" to be chosen as captain and she "always wanted to be a leader for our team".

She revealed she had received a note of congratulations from Archie Graham, who will captain the men's team.

"I am very happy and thrilled to be named captain," Lucy added.

More than 1,000 athletes are due to compete in the Australian city, the largest n the 16-year history of the Games.

Ten sports are on the programme - athletics, basketball, cricket, cycling, futsal, rowing, swimming, table tennis, taekwondo and tennis - and there will be 200 medal events.

A week of competition is scheduled to conclude on October 19.

The event is the largest sports gathering to be staged in Queensland since the 2018 Commonwealth Games in the Gold Coast.