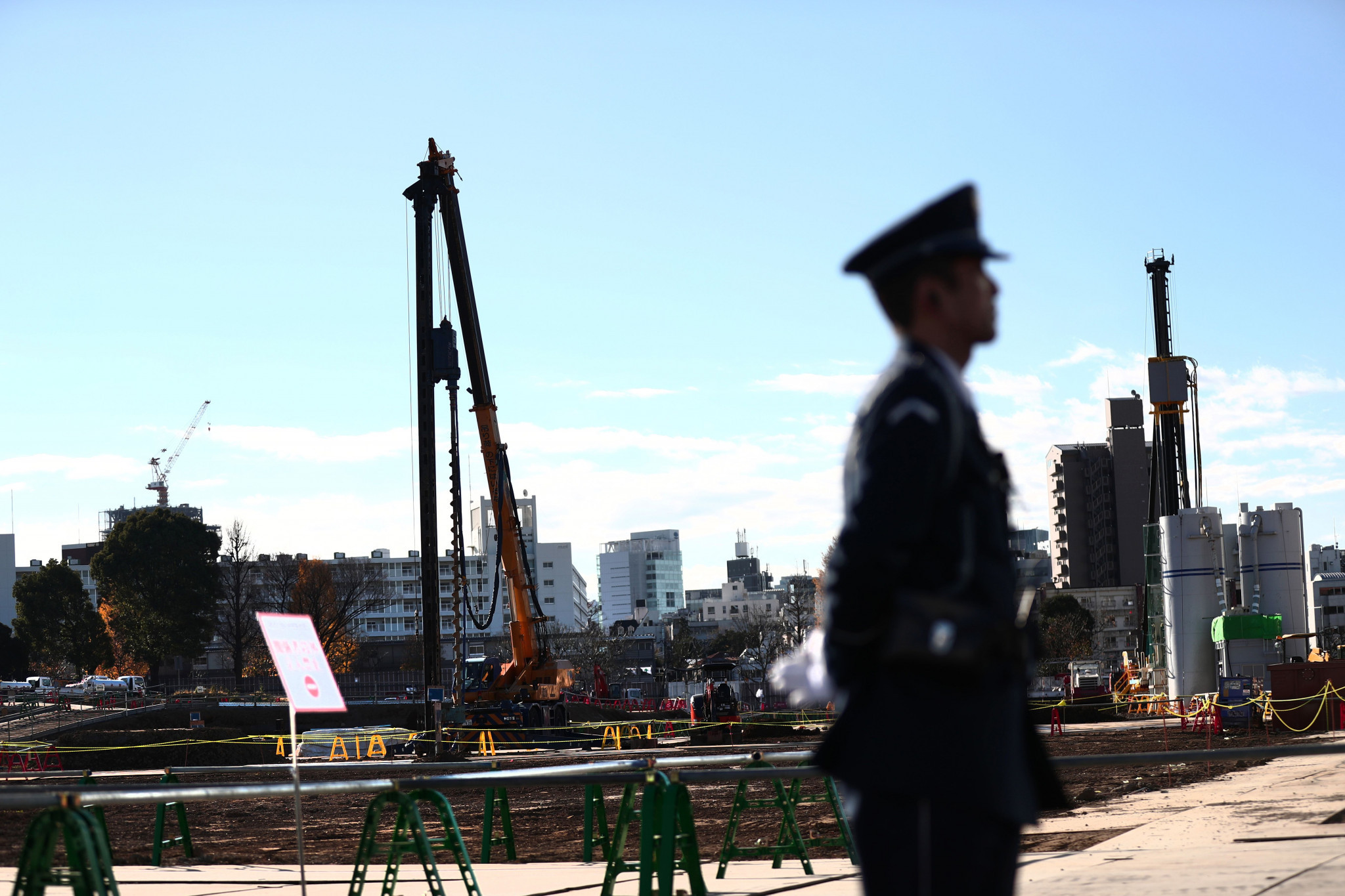 The number of security staff at next year's Olympic Games in Tokyo is likely to fall considerably short of the required amount, according to reports in Japan.

Japanese news agency Kyodo reported organisers are fearing a shortage in security staff and are set to turn to the Self-Defense Forces (SDF) for help with the security operation at the Games.

Initial estimates predict the Olympics will be supported by around 14,000 private security guards, 21,000 police officers and 9,000 volunteers.

The figure is lower than the 50,850 security staff Tokyo 2020 claimed it would need for the Olympic Games in its bid book in 2013.

It is likely the number will grow owing to changes to the Games since the Japanese capital secured the hosting rights six years ago, adding to the concern for the Organising Committee.

According to the All Japan Security Service Association, the number of job openings for security staff is also far outweighing demand.

Kyodo reported there are 550,000 trained security guards in the country but at times the number of jobs available is eight times more than the volume of applications.

Tokyo 2020 are set to seek assistance from the SDF, the unified military forces of Japan established in 1954.

But the SDF is also struggling with recruitment, with American international affairs magazine The National Interest reporting it has not met its targets for the last 10 years.

Those interested in becoming security guards at Tokyo 2020 could be put off by the expected high temperatures in the city during the Games.

Tokyo 2020 will implement a number of measures designed to combat the heat - which has become the key issue for organisers in the build-up to the Games - including those for security guards, such as breathable uniforms.

Despite the concerns, officials are confident they will be able to recruit enough private security guards and other staff for the Games.