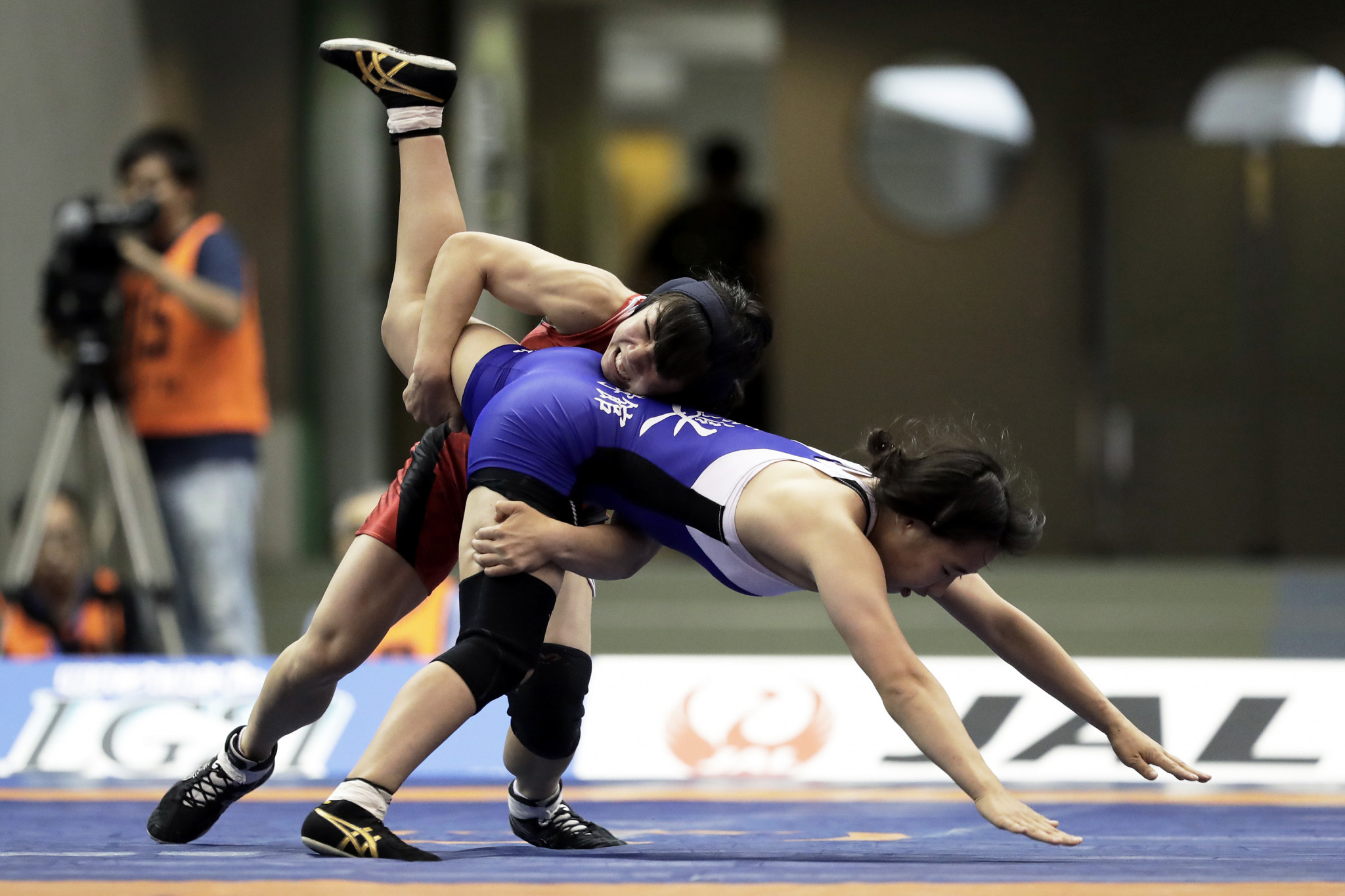 The Japanese wrestler progressed to the final of the women's 53 kilogram event yesterday at the Olympic venue of Makuhari Messe Hall.

Imai, who earned her junior world title in Slovakia last year, faced the challenge of China's Lannuan Luo in the final.

She clinched a narrow 3-2 win to top the podium.

Imai's triumph was the second Japanese success of the day, with the hosts having already been assured of victory in the 57kg event.

Yumeka Tanabe emerged as the winner of the all-Japanese final against Sena Nagamoto.

Organisers conducted the medal ceremonies as preparations continued for next year's Olympic Games.

The medal ceremonies took place without national anthems being played.

No spectators were able to attend the test event, other than invited guests.

As with test events in other sports, wrestling competition took place under the Ready Steady Tokyo banner.