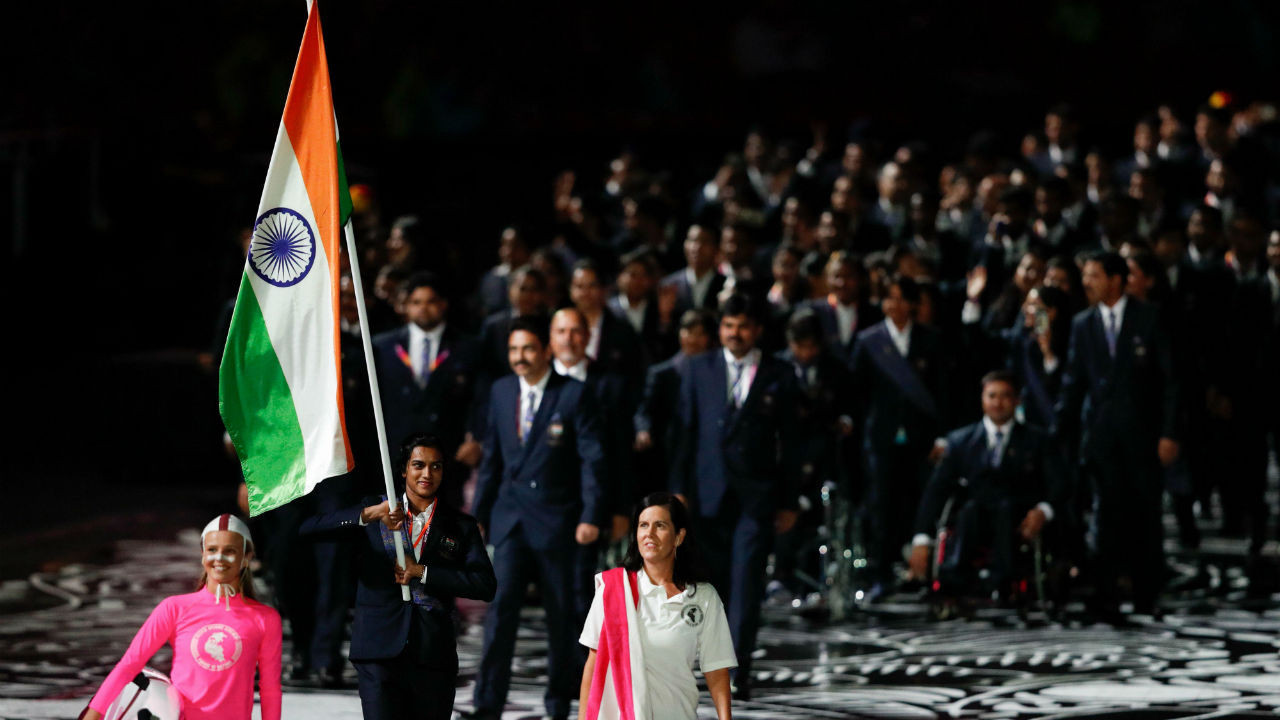 Support for an Indian boycott of the 2022 Commonwealth Games in Birmingham appears to be fading after key figures in the country refused to back the call.

Indian Olympic Association (IOA) President Narinder Batra has been leading the campaign for the country not to take part at Birmingham 2022, protesting the English organisers' decision not to include shooting on the programme.

But now IOA secretary general Rajeev Mehta has warned that Batra was not speaking on behalf of the organisation.

"No decision has been made yet and we'll call for an emergency meeting in which the final call be taken," Mehta said.

"As far as the IOA is concerned, there is no place for individual decision.

"The President might have called for a boycott but that should be considered as his personal comment."

Batra also claimed India should no longer participate in the Commonwealth Games because the standard was too low and did not help India's development for events such as the Olympics.

N Ramachandran, Batra's predecessor as IOA President, also refused to back a boycott.

"I am there only for the athletes," he told the Press Trust of India.

"Athletes should participate in every event and win medals."

India's Sports Minister Kiren Rijiju has claimed he backs Batra in his row with the Commonwealth Games Federation (CGF) about the decision to leave shooting off the programme for only the second time in more than 50 years.

But he also warned him it will be the Government that makes the final decision about competing at Birmingham 2022, not the IOA.

A delegation from the CGF, led by its President Louise Martin, is due to travel to New Delhi on November 14 to hold talks with Rijiju, Batra and other senior Indian officials.