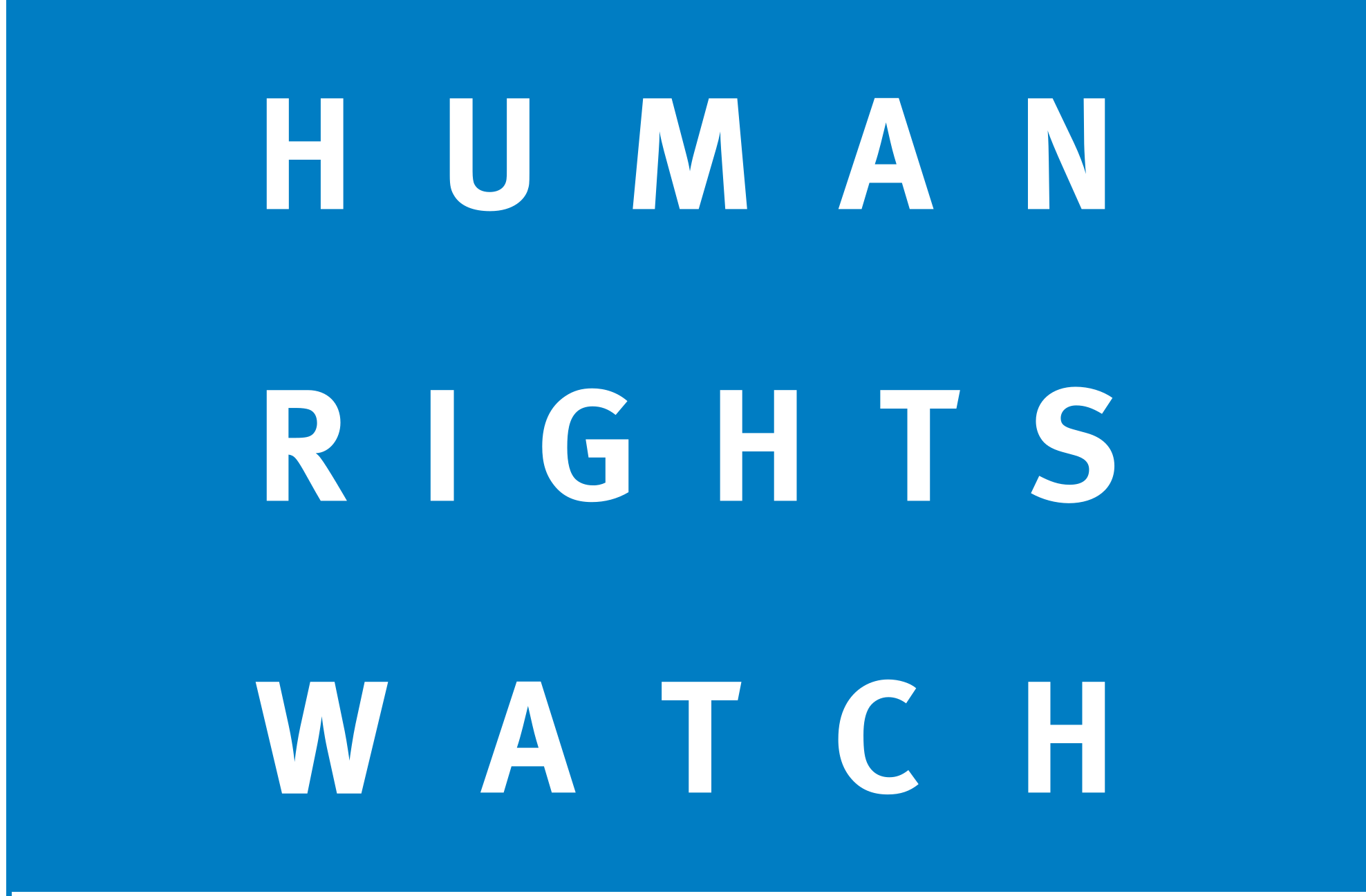 Human Rights Watch have described the cap on tickets available to Iranian women for an upcoming FIFA 2022 World Cup qualifier as "discriminatory, deceptive, and dangerous".

It was reported by Reuters yesterday that 3,500 tickets for Iran's match with Cambodia on Thursday (October 10) were made available to women in the country.

They were all sold within minutes.

FIFA had expected a total of 4,600 tickets to be put on sale, with the venue, Tehran's Azadi Stadium, boasting a capacity of 78,000.

A member of Open Stadiums, an organisation campaigning to allow Iranian women access to football matches, revealed the Iranian Football Federation (FFIRI) had not made an announcement regarding the sale of tickets.

Instead, word spread through social media.

Human Rights Watch has since criticised the low number of tickets available to Iranian women.

"Iran's ban on half the population attending football matches has led to women and girls risking arrest, jail, and even their lives to challenge it," Minky Worden, the organisation's director of global initiatives, said.

"Any concessions by FIFA to limit the number of women who can attend stadiums only empowers Iran’s hardliners who have previously pre-selected women to attend while keeping the discriminatory restrictions in place."

Other campaigners such as Maryam Shojaei, sister of the Iranian men's football team captain Masoud Shojaei, have also condemned the move.

"If they propose different quotas of tickets, different gates to go in to and different sections to sit in, they are treating women differently from men," she said.

"When authorities have women all in one section, it causes big problems.

"It puts all the pressure on women to prove that the process to enable them to attend stadiums is okay."

Organisations such as Human Rights Watch have been increasing pressure on FIFA and its President Gianni Infantino to either end the ban in Iran, which has been in place since the 1979 Islamic Revolution, or punish the Iranian Football Federation (FFIRI).

There were reports in August that the FFIRI would allow women to attend the match against Cambodia, which were welcomed in the sporting community.

The situation worsened, however, when Iranian fan Sahar Khodayari committed suicide by setting herself on fire last month.

The 29-year-old Khodayari was arrested in March after disguising herself as a man and trying to sneak into a match between Iranian team Esteghlal and Al Ain from the United Arab Emirates at Azadi Stadium.

She set herself on fire in protest and later died from her injuries.

Since then, Infantino ramped up the pressure on Iran, sending a delegation to the country and demanding a lift on the ban.

The ban has been relaxed previously, with 100 Iranian women allowed to watch the men's national team friendly against Bolivia last October, and 500 women attending the Asian Football Confederation Champions League final match in Tehran between Persepolis and Japan's Kashima Antlers the following month.

Earlier in 2018, female fans were allowed to attend live screenings of Iran's first two games at the FIFA World Cup in Russia.