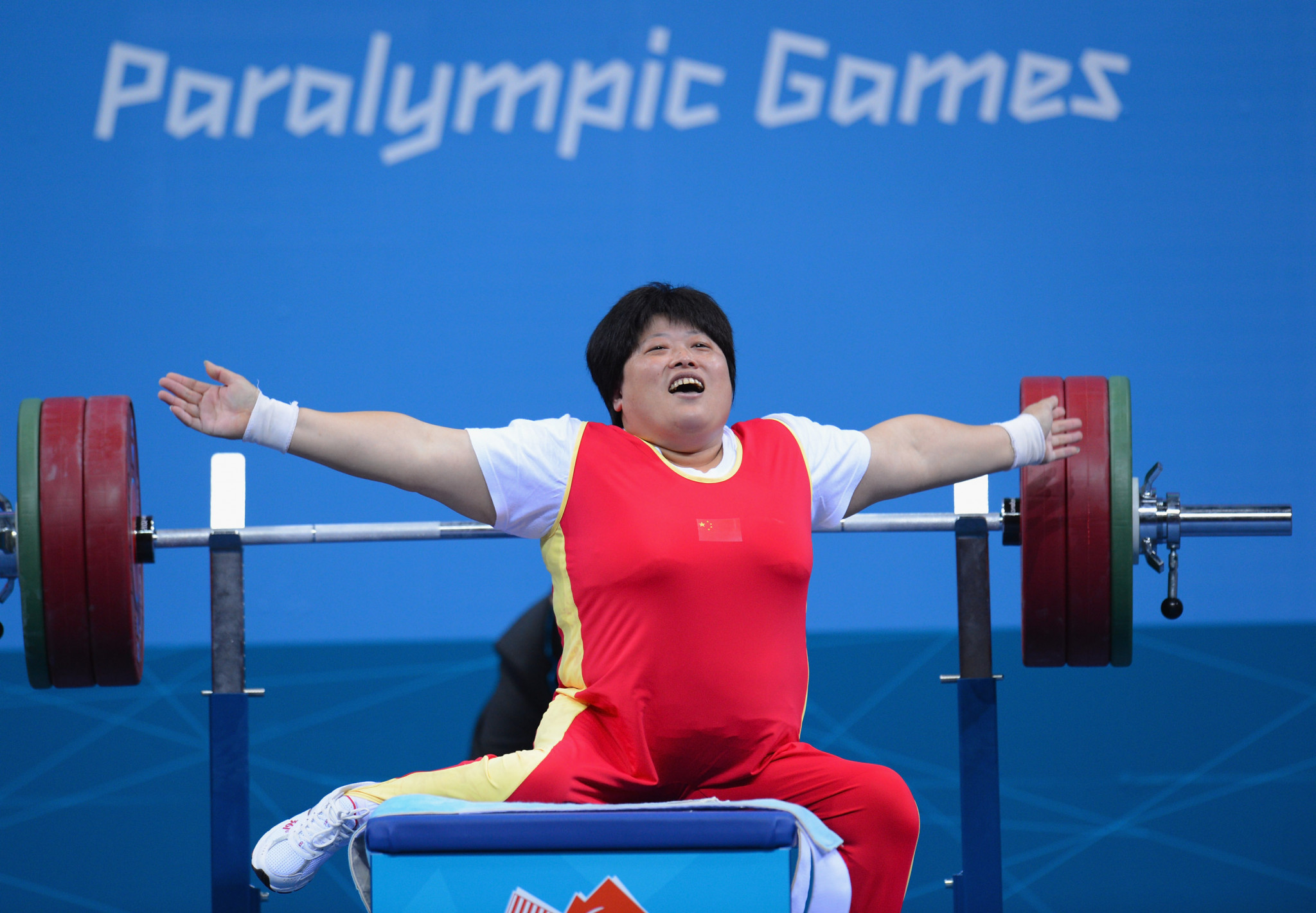 The International Paralympic Committee (IPC) said a sample provided by Lin at the World Para Powerlifting World Cup in Eger in April contained the stimulant Methylephedrine - prohibited in-competition by the World Anti-Doping Agency.

Lin, who won the under 75 kilograms title at the Athens 2004 and Beijing 2008 Paralympic Games, has been stripped of the bronze medal she claimed at the event in the Hungarian city following the positive test.

The 37-year-old has been disqualified from every event she has competed in since April 28.

Lin, also a two-time world champion and double Paralympic bronze medallist, will not be able to compete at Tokyo 2020 and has been ruled out of the sport until April 27 2021.

She is the latest powerlifter to be sanctioned for an anti-doping rule violation as the sport continues to pose a problem for the IPC.

"The IPC would like to remind all athletes the principle of strict liability applies to anti-doping matters and that any athletes who need to take a prohibited substance for medical reasons should seek a Therapeutic Use Exemption," the IPC said.