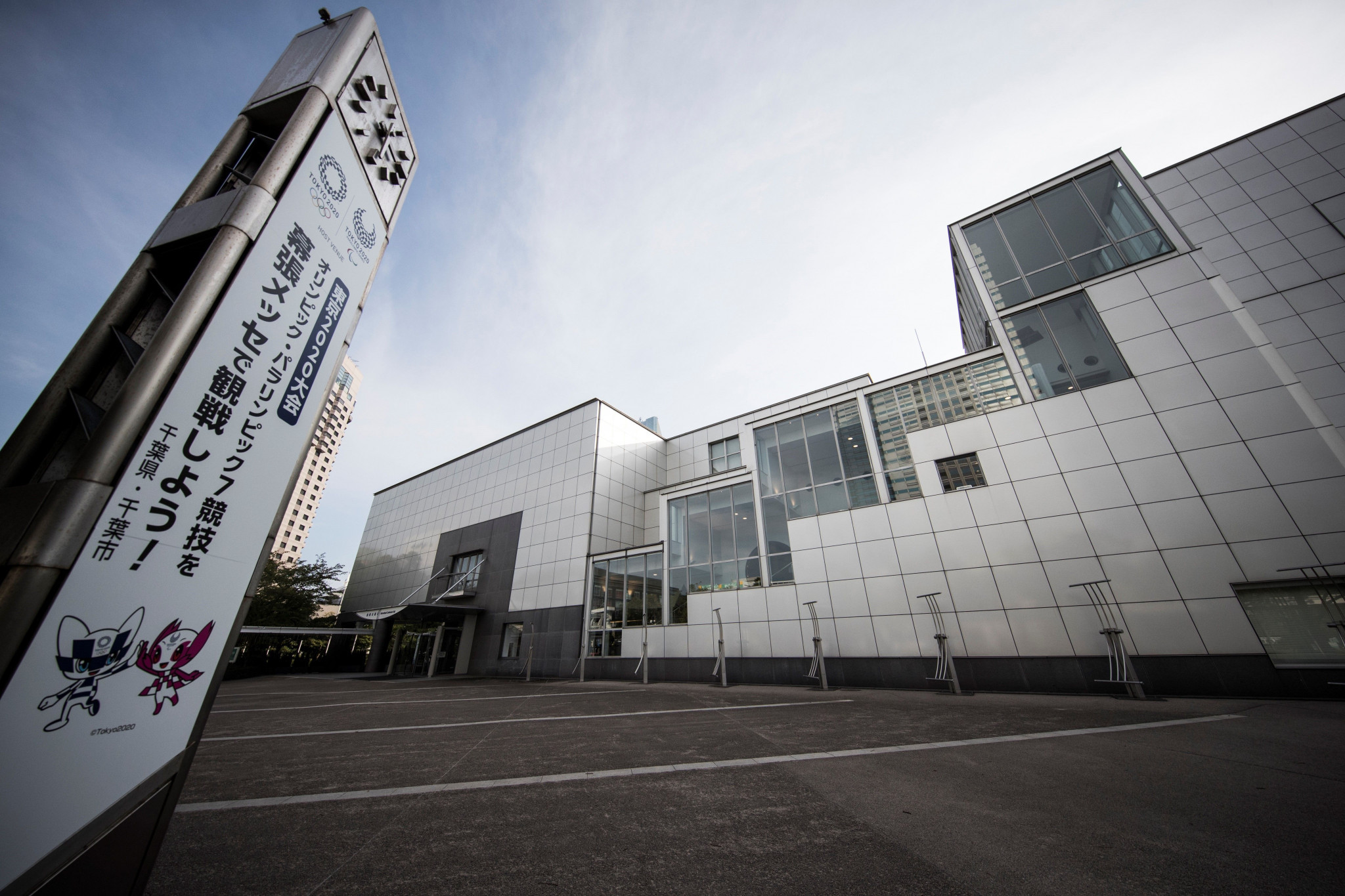 Hosts Japan are assured of success at the Tokyo 2020 wrestling test event, as Yui Sakano and Atena Kodama reached the women’s 62-kilogram final.

The first of three days of action took place at the Olympic venue of Makuhari Messe Hall.

Only women's wrestling competitions are being held as part of the test event.

Japan are the dominant force in women's wrestling and the opening day gave a potential glimpse of what may unfold at next year's Games.

Sakano, the under-23 world champion in the 60kg category in 2017, advanced through the rounds.

She secured a 4-3 victory over China's Xingru Pei in the semi-finals of the 62kg competition.

Kodama, the 2018 world junior champion, earned a 5-3 win over Ukraine's Ilona Prokopevniuk in her last-four match.

The Japanese duo will now go head-to-head in the final.

Japan could have further joy in the test event with Naruha Matsuyuki reaching the 68kg final by beating Russia's Alena Starodubtseva 3-0.

She will face China's Xiaoqian Wang, who won her semi-final bout 6-0 against the United States' Alexandria Glaude.

The 76kg final will be an all-Chinese affair, with Paliha Paliha facing Qian Zhou.