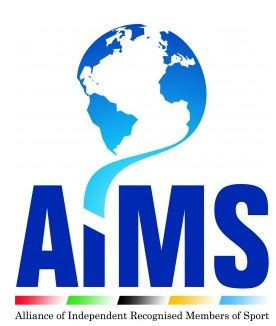 The Alliance of Independent Recognised Members of Sport (AIMS) body will be fully recognised by the International Olympic Committee (IOC) at its Session in Lausane in January.

The IOC Executive Board met at Olympic House here in the Swiss city and agreed that the body was worthy of full recognition.

AIMS was founded in 2009 by the Global Association of International Sports Federations.

After day one of the two-day Executive Board meeting, IOC sports director Kit McConnell said: "The IOC has an existing relationship with them [AIMS] and they were provisionally recognised in 2015.

"We have a Memorandum of Understanding with them that does a great job of promoting the development and growth of their respective sports.

“Based on our relationship with AIMs and the fact they have been provisionally recognised for four years, we will take them forward to the IOC session in January for full recognition."

The IOC Session, to be held between January 9 to 11, will coincide with the Winter Youth Olympic Games in Lausanne.

The Executive Board meeting continues tomorrow.