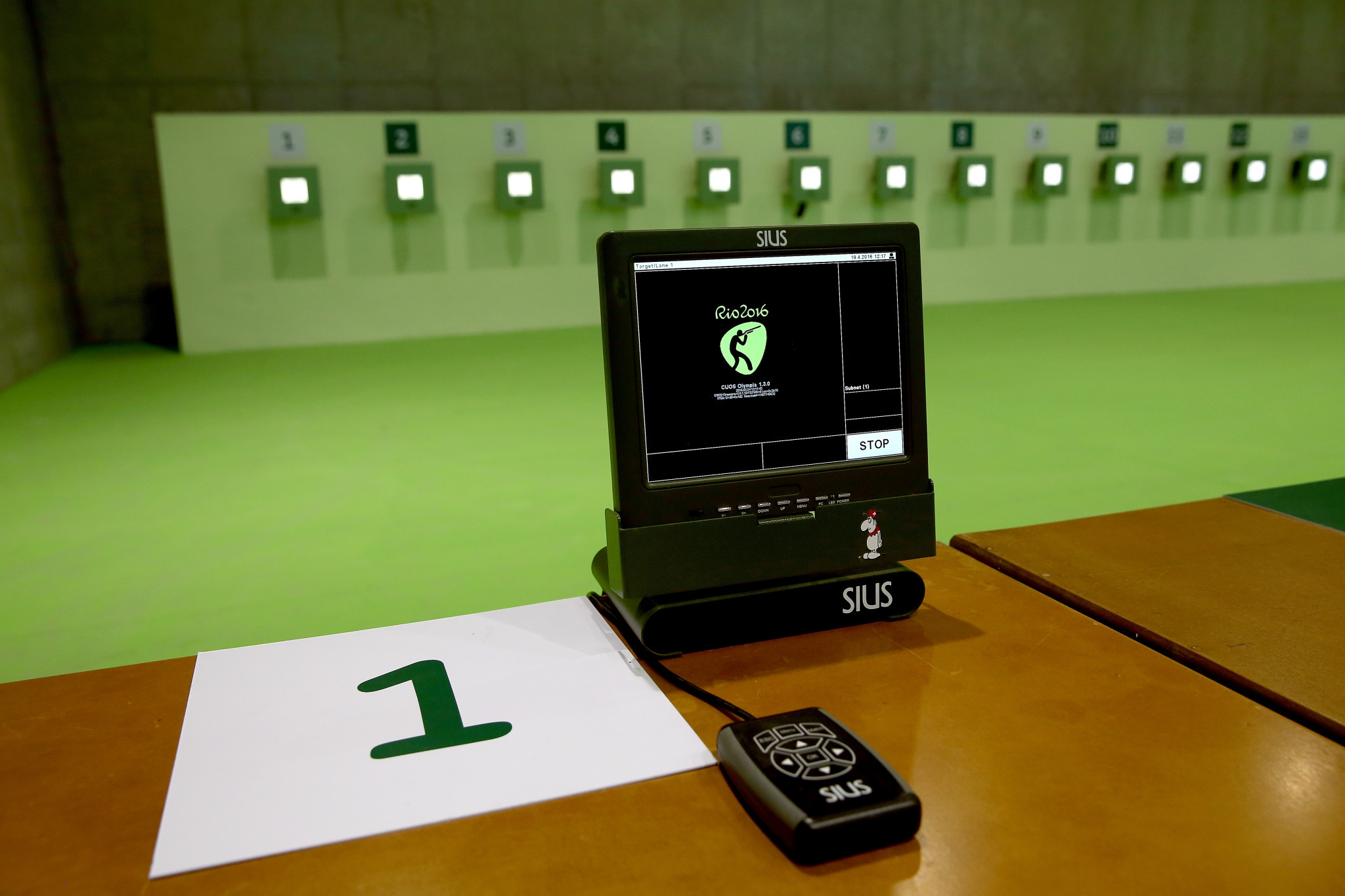 The International Olympic Committee (IOC) has issued a strongly worded warning to the International Shooting Sport Federation (ISSF) after it was found to have breached rules on the sale of hospitality packages for Tokyo 2020.

Packages made available by the ISSF included the promise of "assistance" in obtaining tickets, accommodation and accreditation for next year's Olympic Games.

In a letter sent to ISSF secretary general Alexander Ratner, a copy of which has been obtained by insidethegames, IOC sports director Kit McConnell warned the offer of such packages was "not in compliance with the applicable rules".

The IOC will not offer the ISSF any more tickets for Tokyo 2020 as a result, while the use of all accreditations handed out by the worldwide body will be monitored.

McConnell also warned the "ensuing behaviour of the ISSF shall be considered in the evaluation of the allocation of Olympic assets to the ISSF" for Paris 2024.

He concluded by stating the IOC chief ethics and compliance officer, Pâquerette Girard Zappelli, has been informed of the issue and could open a formal investigation "if new elements or additional information emerges".

The ISSF has escaped a more severe punishment because it has withdrawn the packages and cooperated with the IOC.

It appears to have come in response to a letter Ratner wrote to the chief executive of Perazzi Armi, a manufacturer of precision shotguns outlining the hospitality packages the ISSF had available for Tokyo 2020, earlier this year.

The "champion" package includes an ISSF accreditation, "assistance in providing accommodation in one of the official 5-star hotels" and help securing tickets for "all Olympic competitions, including the Opening and Closing Ceremonies".

The "finalist" package, the lowest-priced option, did not include tickets but featured "assistance in providing accommodation in one of the official hotels" and a "technical accreditation" from the ISSF.

Under the Fundamental Rules of the International Federation Ticket Sales Guide for the Olympic Games, tickets must be used by governing bodies "as detailed in the IF's Business Plan" and "cannot be resold" except under specific circumstances.

"We have noted that within the ISSF Business Plan, it was not specified that the tickets allocated to the ISSF would be sold through packages, nor has this approval been requested from Tokyo 2020," McConnell wrote.

"By breaching the above-mentioned Fundamental Rules, the ISSF has also breached articles one to three of the Code of Conduct that was signed on 27 June 2018."

The Accommodation Allocation Agreement states International Federations "prohibited to resell accommodation to a third party", a rule the ISSF also breached, even though no actual sale has taken place.

Accreditations "cannot be issued in return for financial consideration" under IOC rules.

"By offering accreditations within a hospitality package, the ISSF has not complied with this essential general rule," McConnell added.