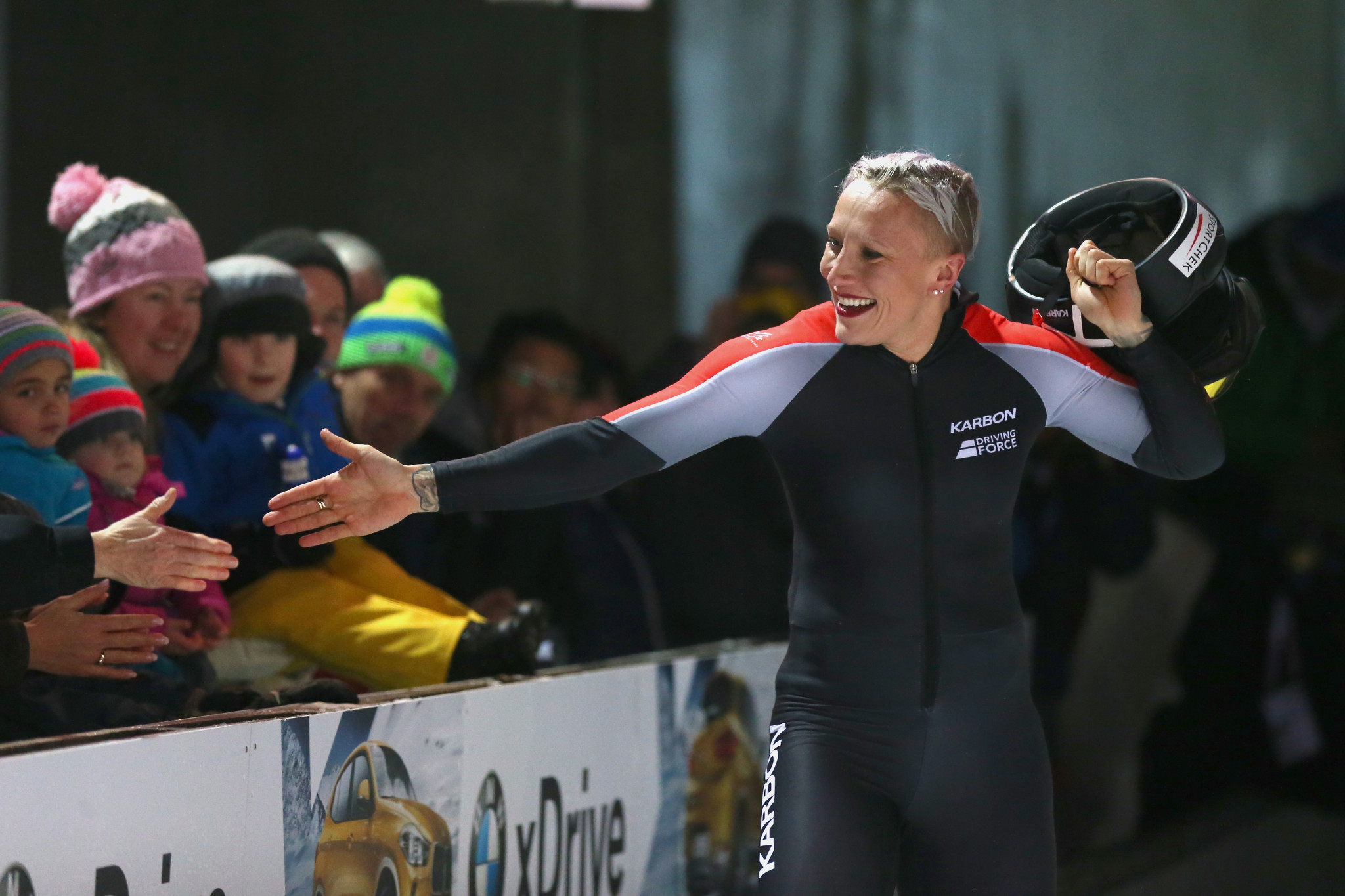 The 34-year-old was released by Bobsleigh Canada Skeleton last week after a lengthy legal process following her allegations of abuse.

Humphries said she would not compete for Canada again after alleging "verbal and mental abuse" at the hands of head coach Todd Hays.

She filed a harassment complaint with Bobsleigh Canada Skeleton last year and did not compete during the most recent campaign as she waited for a resolution to the case.

With that investigation reportedly still ongoing, the slider then opted to sue the governing body for allegedly blocking her release from the team and "breaching their contract" in relation to athlete and coach code of conduct.

She said she feared "losing her career" while the case continued and has now compared her time out of the sport to "purgatory".

A judge previously denied Humphries release but Bobsleigh Canada Skeleton changed its mind and she will now try to join the American squad.

"While I am happy this purgatory has ended after over a year of trying to get my concerns and the concerns of other athletes taken seriously, I am also very sad not to compete under my flag any longer," she said.

"I know there are a number of other Bobsleigh Canada Skeleton athletes out there who are no longer competing as a result of these same issues, who have had to deal with similar heartbreak.

"My struggle was simply not my own, but built out of concern for the safety of others who should never have to experience what I have.

"It has been my pleasure and the greatest honour of my life to represent you [Canada] on the world's stage wearing the Maple Leaf.

"While I am heartbroken that I felt my only available option was to refrain from competition and ultimately leave, others have had more grave consequences when facing the reality of their situations."

The duo defended their title at Sochi 2014, while Humphries also won bronze with Phylicia George at Pyeongchang 2018.

Earlier this month, Humphries was involved as a guest at the USA Bobsled Push Championship.

Bobsleigh Canada Skeleton said their decision to release Humphries was not easy or one they took lightly.

USA Bobsled said they were honoured she wanted to continue her career in American colours.