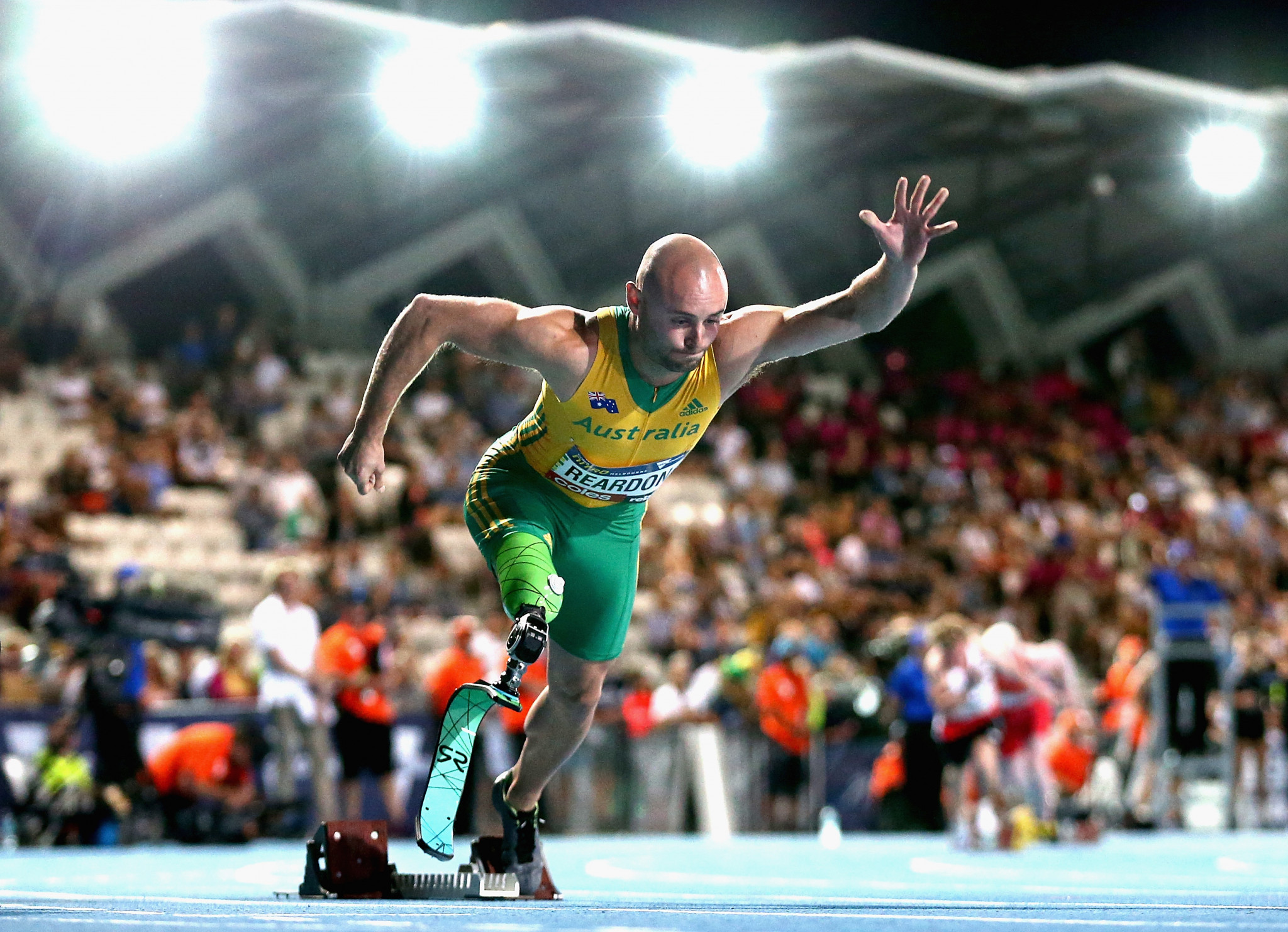 All three of Australia's reigning Paralympic champions have been named on the country's team for November's World Para Athletics Championships in Dubai.

A total of 38 athletes are set to represent the country at the event after being selected by Athletics Australia.

The team features the three Australian athletes to return from the 2016 Paralympic Games in Rio de Janeiro with a gold medal.

Scott Reardon, winner of the 100 metres T42 title at Rio 2016, men's long jump T36 champion Brayden Davidson and James Turner, who claimed the men's 800m T36 crown at the Games, will all compete.

Twenty-three members of the squad which competed at the 2017 World Championships in London - which earned a haul of 28 medals, including 11 golds - have also been named on the team.

It includes the likes of marathon star Madison de Rozario, who won the 5,000m T54 two years ago and clinched two gold medals at the 2018 Commonwealth Games in Gold Coast.

"There are several consistent performers in the team, names like Chad Perris, Angie Ballard, Madison de Rozario and Michael Roeger.

"We also have a few new faces such as current world record holder of the F38 javelin, Corey Anderson, and F61 long jump, Vanessa Low, who set her world record in Dubai earlier in the year.

“After such a long time between major events, and with Tokyo just around the corner, we look forward to testing ourselves against the best of the best.

The event at the Dubai Club for People of Determination runs from November 7 to 15.