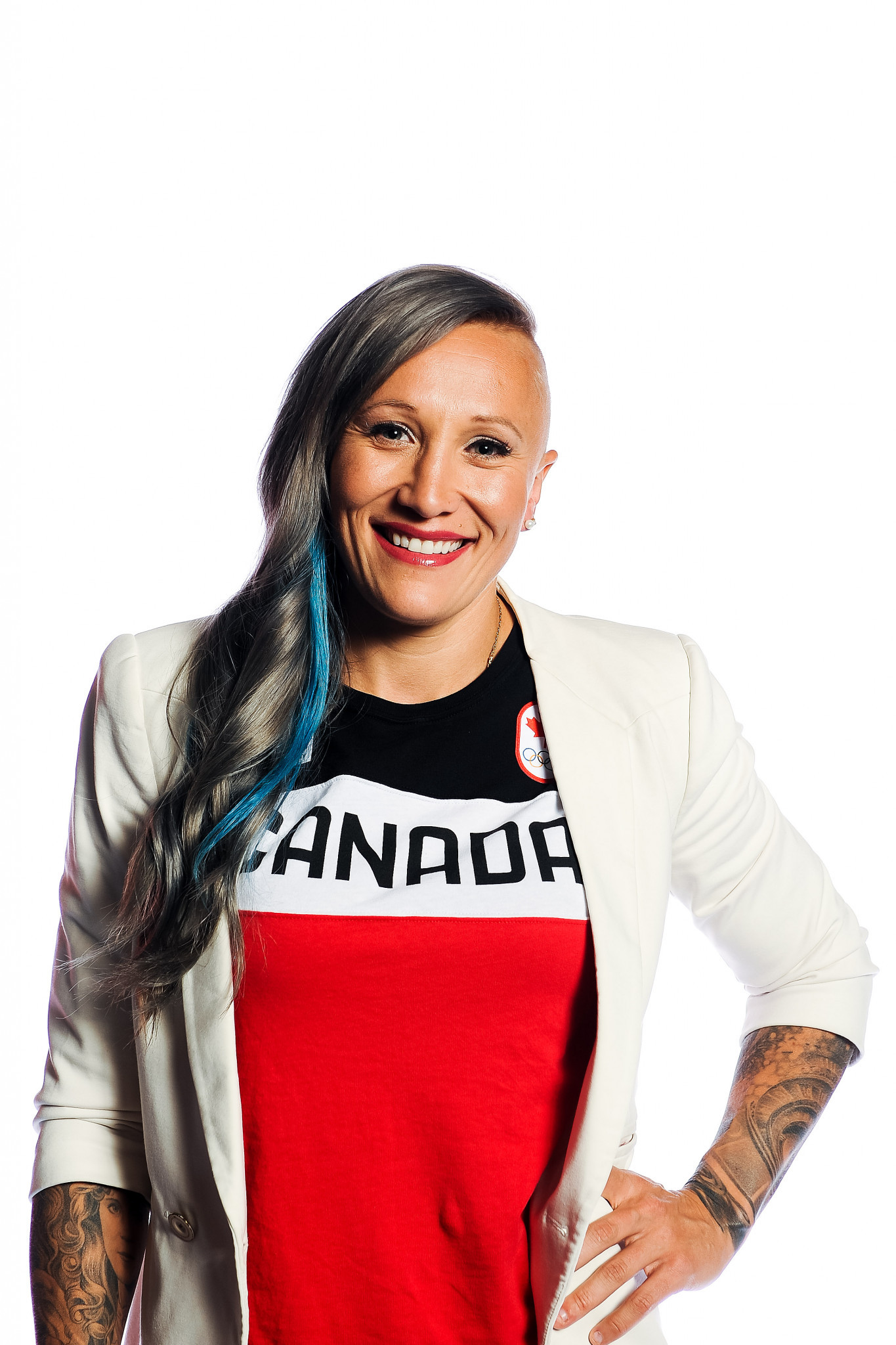 Bobsleigh pilot Kaillie Humphries is free to compete for the United States after the Canadian governing body agreed to her release following her allegations of abuse.

The 34-year-old had claimed she would not compete in the Canadian set-up again after alleging "verbal and mental abuse" at the hands of head coach Todd Hays.

Humphries filed a harassment complaint with Bobsleigh Canada Skeleton last year and did not compete during the most recent campaign as she waited for a resolution to the case.

With that investigation reportedly still ongoing, the pilot then opted to sue the governing body for allegedly blocking her release from the team and "breaching their contract" relating to athlete and coach code of conduct.

She said she feared "losing her career" while the case continued and expressed a desire to slide for the US.

A judge had previously denied Humphries release but Bobsleigh Canada Skeleton has now changed its mind.

"Canada's bobsleigh and skeleton athletes and coaches take great pride in their ongoing work towards building a positive and fair culture for everyone in the national programme, challenging each other in a safe and constructive way in an effort to make each other better," a statement said.

"Collectively we believe that this healthy, team-focused environment is our competitive advantage on the track, and it has already contributed to the successes of a newly emerging group of medal-winners for Canada at all levels of the sport.

"This group of Canadian role models work tirelessly each day to find the fractions of a second needed to carry the torch and continue our medal-winning mission well into the future.

"They are equally determined, competitive and as driven as those who have blazed the track to the international podium before them.

"Most importantly, they are relentless in their dedication to the team and protecting the positive culture they have created.

"Active in the community, making regular school appearances, engaging with charities and interacting with corporate Canada, the work they have done over the last year on and off the track reinforces the notion that no single medal is bigger than one team - one programme.

"Taking all of this into account, while seeking input from all of the organisation's key stakeholders, the Board of Directors at Bobsleigh Canada Skeleton have decided to grant Kaillie's request for a release from our programme.

"This was not an easy decision, nor was it one we took lightly.

"Alongside our stakeholders, we carefully weighed all the relevant factors in this important and complex decision of releasing a medal-potential athlete to one of our top competitors.

"Ultimately, we firmly believe that supporting our current athletes and the positive culture they have developed as a team will foster the environment we need to successfully grow our sport and slide onto the international podium both now, and in the future.

"These athletes and coaches deserve the opportunity to focus on their pursuit of excellence."

Earlier this month, Humphries was involved as a guest at the USA Bobsled Push Championship.

"With this release, Kaillie is now eligible to become a member of USA Bobsled and compete on equal standing with our athletes for a position on the USA national team.

"USA Bobsled is honoured by her desire to continue her sliding career with the USA.

"We recognise this was not an easy decision for Bobsleigh Canada Skeleton.

"We believe, however, that ultimately they made the correct decision to honour the desires of this athlete over the interests of the Federation.

"USA Bobsled has, on multiple occasions, faced similar decisions in dealing with athletes who have requested release from our programme.

"In each and every case we reached the same conclusion as Bobsleigh Canada Skeleton did with Kaillie."