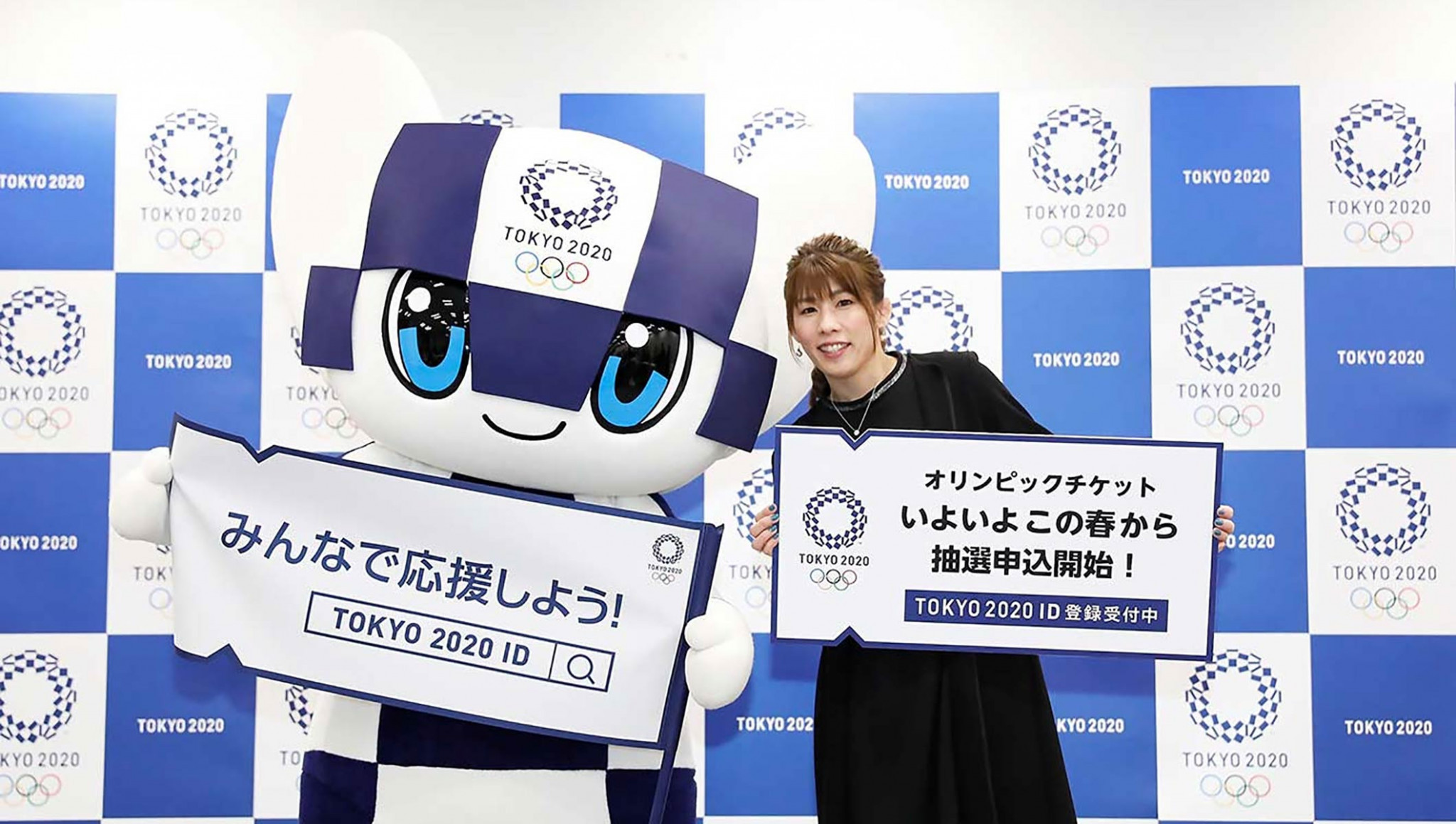 Tokyo 2020 has voided nearly 7,000 tickets for next year's Olympic Games after they were found to have been obtained fraudulently.

Organisers revealed they had invalidated the tickets bought through the online lottery by people using fake identifications.

The Organising Committee added it had discovered 30,000 fake IDs had been generated on the online system.

It is not yet clear who created the false IDs but Japanese media has suggested a specific group was behind the scheme.

"Tokyo 2020 understands that there have been large-scale purchases following the first wave of the Olympic ticket lottery applications from a large number of IDs registered with false personal information," Tokyo 2020 said in a statement.

Organisers warned they would "continue to monitor illegal applications during the second lottery sale".

More than 3.2 million tickets were sold in the first ballot, although more than 7.5 million Japanese entered the lottery, meaning a huge number of people missed out.

Around 350,000 seats were snapped up in a second lottery in August.

Most of the tickets made available were largely for first round and qualifying competitions.

The official ticketing website was visited more than 24.25 million times in May with traffic overwhelming the system.

It prompted organisers to extend the application phase by 12 hours.

Organisers have also confirmed that a third lottery for Japanese residents will be held in the autumn.

This will replace a first come, first served process that had been planned in the host country.