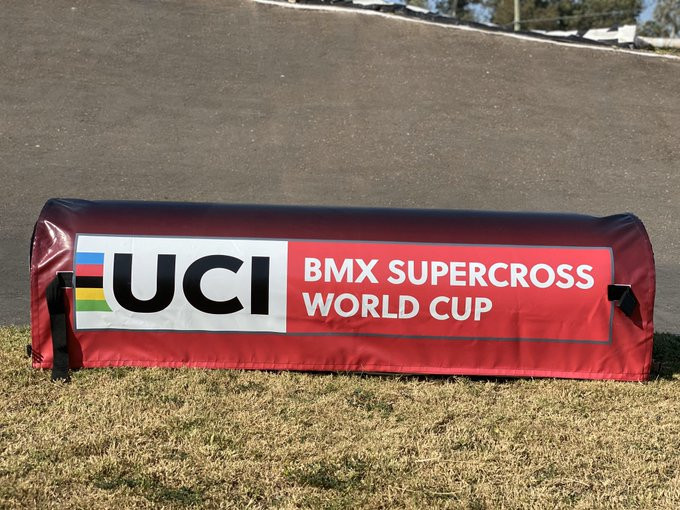 With world champion and closest challenger, America's Alise Willoughby, absent from Argentina, Smulders had destiny in her own hands with victory enough to seal the World Cup title for a second successive year.

The Dutch rider sealed victory for her fifth win in the last six races, completing the final course in 33.917sec.

Russia;s Natalia Afremova was second in 34.760, while Felicia Stancil of the United States - third in the overall standings and the closest contender to Smulders in action this weekend - was third fastest in 35.779.

It meant Smulders took the maximum 150 points available to move to a total of 1,120, with Willoughby remaining second on 910.

But Stancil has 810 and will be eyeing overtaking her compatriot for silver in tomorrow's final.

In the men's race, Gonzalo Molina claimed victory in front of his home crowd after The Netherlands' world champion Niek Kimmann crashed out in the quarter-finals.

Kimmann had already sealed the World Cup crown with two races to spare in Rock Hill earlier this month and, despite his early exit, stayed top of the table on 1,030 points.

Campo has all but sealed overall silver with second place in Argentina,moving to 830 points ahead of Switzerland's David Graf on 690.

Molina's first World Cup win of the season puts him into ninth place, with the second race in Santiago del Estero and the last race of the season taking place to come.